As a Hollywood pioneer DeMille had to create positions so that films could even be made. Filmmaking in 1914 did not include a story editor, art director, production designer, or unit stills photographer, so DeMille either created the post or modified an existing job to fit the needs of his growing production company. Thirty years later, when Cecil B. DeMille Productions was making films within the walls of Paramount Pictures, he maintained a creative staff, fostering their talent as Lorenzo de’ Medici did for his artists in Renaissance Florence. When they left his employ, they went on to achieve great things, many echoing what Mitchell Leisen said: “I owe Mr. DeMille everything I ever learned about making pictures.” 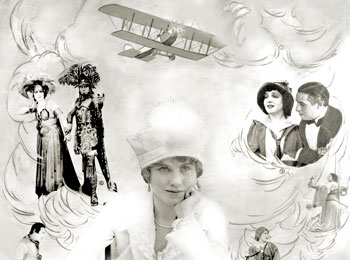