In the 1930s, sound-film technology and the scope of DeMille’s productions mandated assistance. Mitchell Leisen functioned as an associate director on The Sign of the Cross (1932); William Cameron Menzies shot montages for Cleopatra (1934); and Arthur Rosson shot second-unit footage for many of DeMille’s films, beginning in the late 1930s. Films like The Buccaneer (1938) were outsized, so DeMille gave the post of associate producer to William H. Pine, Paramount’s head publicist. With Technicolor and even larger productions in the 1950s, DeMille needed a full-time associate. He turned to the multitalented Henry Wilcoxon, the actor he had made a star in Cleopatra (1934).

For the last nine years of DeMille’s life, Henry Wilcoxon oversaw every aspect of production and made certain that DeMille’s vision was communicated to all staff members. He began with post-production on Samson and Delilah (1949), in which he had a top-billed role. He was both associate producer and actor on DeMille’s last two films, The Greatest Show on Earth (1952) and The Ten Commandments (1956). 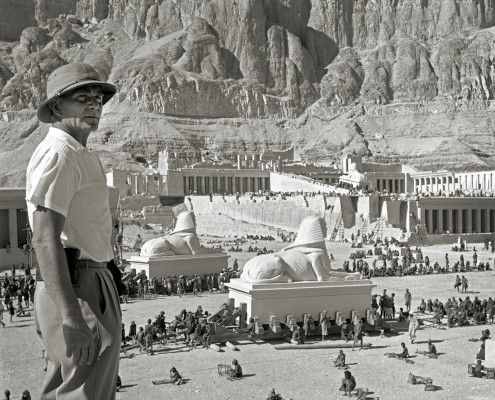 In addition to acting as associate producer, Henry Wilcoxon directed the scenes shot at the mortuary temple of Queen Hatshepsut in the Valley of the Kings for The Ten Commandments (1956). 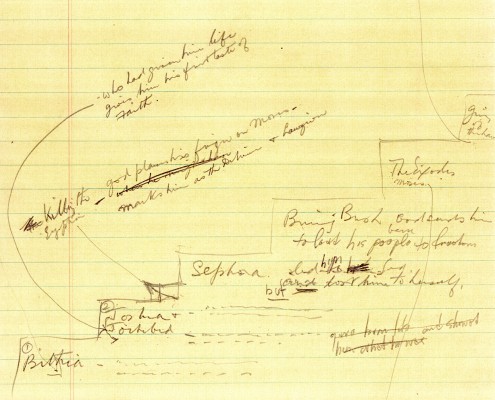