Cecil B. DeMille was the consummate Renaissance man, as comfortable discussing astronomy as he was riding a horse, or inventing a lighting fixture. This diversity of interests contributed to his work as a filmmaker, and his films are his legacy. To help the website visitor appreciate these works, the site provides a profile of each, complete with capsule credits, tag line, reviews of the time, and a still photograph.

These will help show the range of subjects DeMille chose to film—Westerns, social dramas, marital comedies, and religious epics. Using a massive canvas, he told tales that were steeped in Victorian morality yet unmistakably of the twentieth century. His films were grand but never lost sight of their characters. More than any filmmaker in history, he mastered the art of the spectacle. 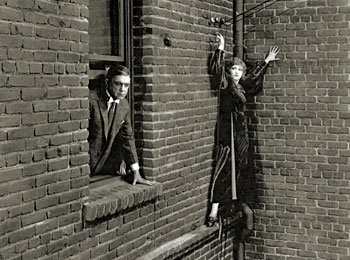 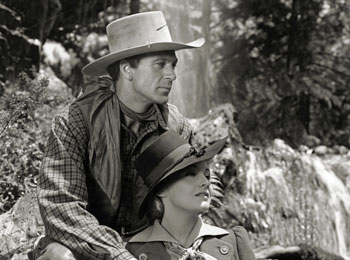 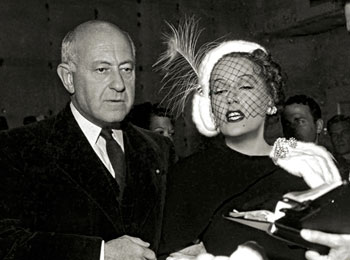