Silent Feature: The Girl of the Golden West 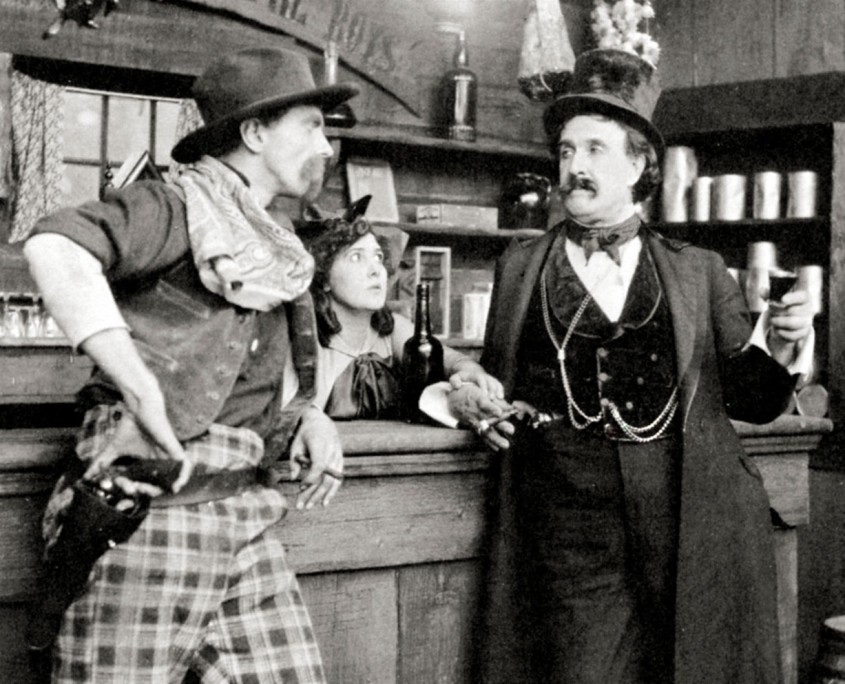 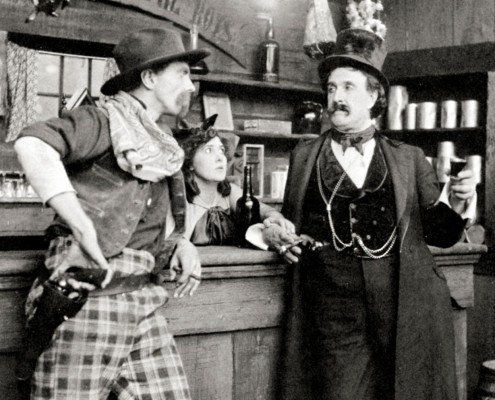 A frontierswoman plays cards with the sheriff who loves her in order to save the life of the outlaw she loves.

“Cecil is making good progress on The Girl of the Golden West, and I like what I have seen of it very much. Miss Van Buren is particularly good and House Peters, in the lead, promises to be one of the handsomest figures ever seen on the screen.”

“Cecil B. DeMille has treated the subject from a new angle, and audiences, no matter how many times they have seen the drama on the stage, will find in the film version novelty and dramatic force. The Girl of the Golden West is as fresh as though it were written yesterday.”

“My second Belasco picture, The Girl of the Golden West, was shot in eight days around Mount Palomar, some ninety miles south of Hollywood, something of a record for even a 1914 feature play.”

The Girl of the Golden West cost $15,109.69 and grossed $102,224.46.
(These figures have not been adjusted for inflation nor do they include the considerable profits realized from reissues, television syndication, and home entertainment formats.)

Silent Features
The Rose of the Rancho

The Warrens of Virginia
Scroll to top