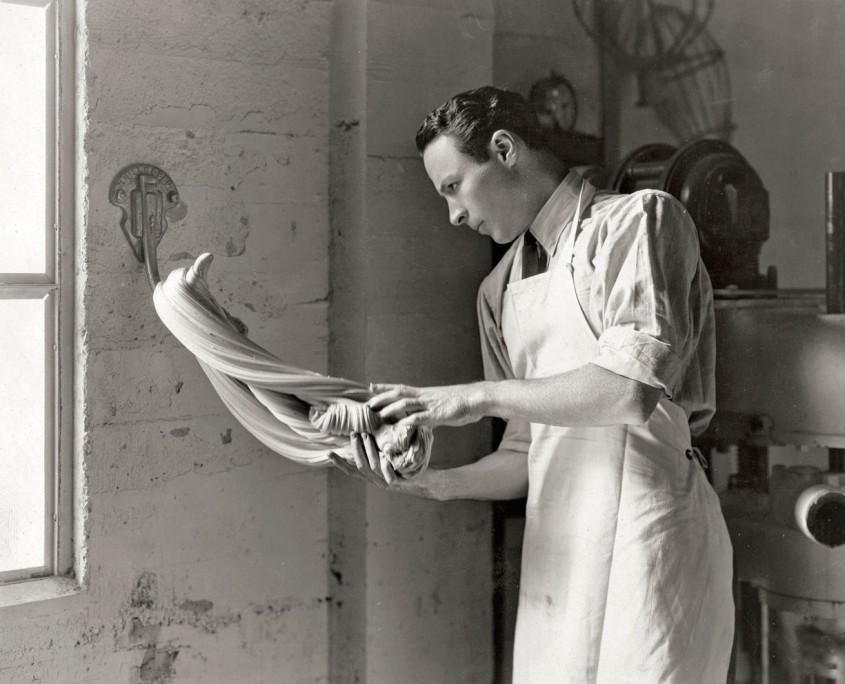 Rod LaRocque in a scene from The Golden Bed 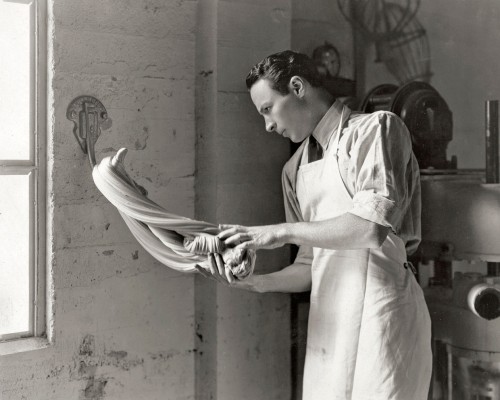 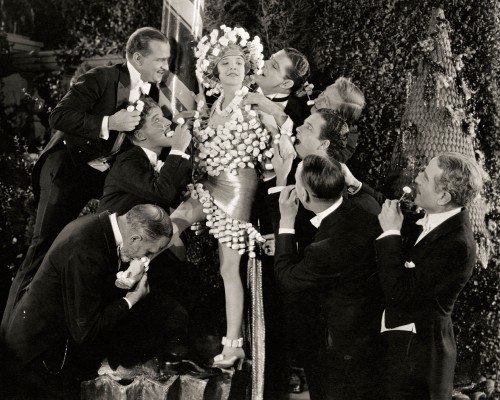 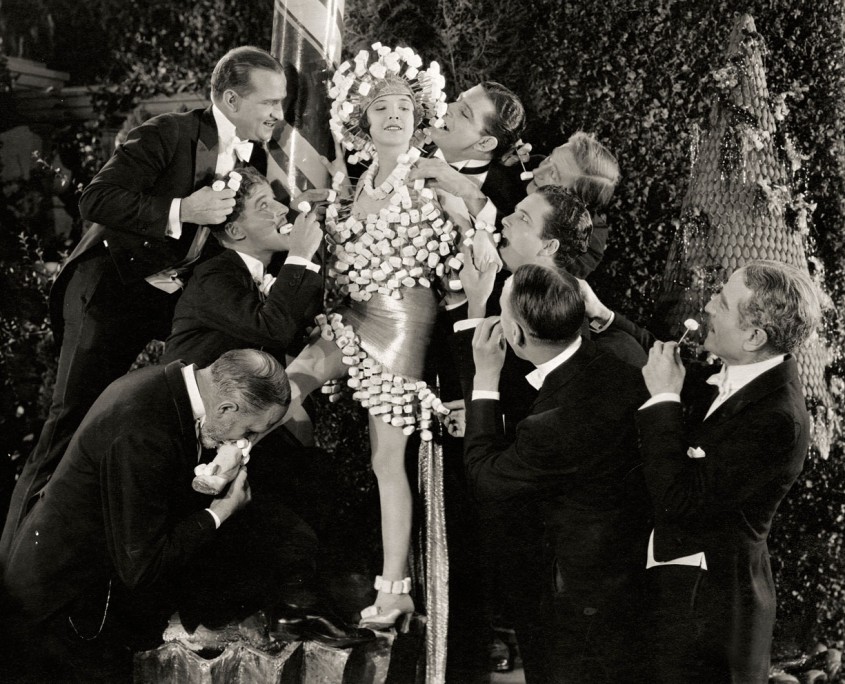 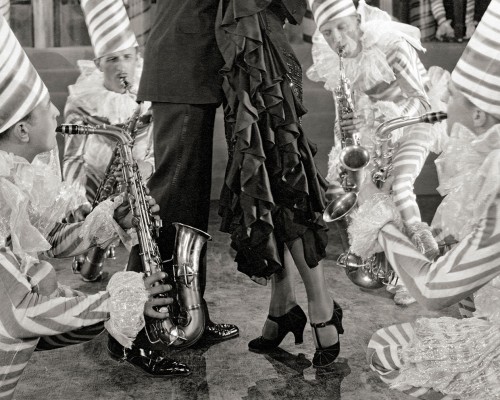 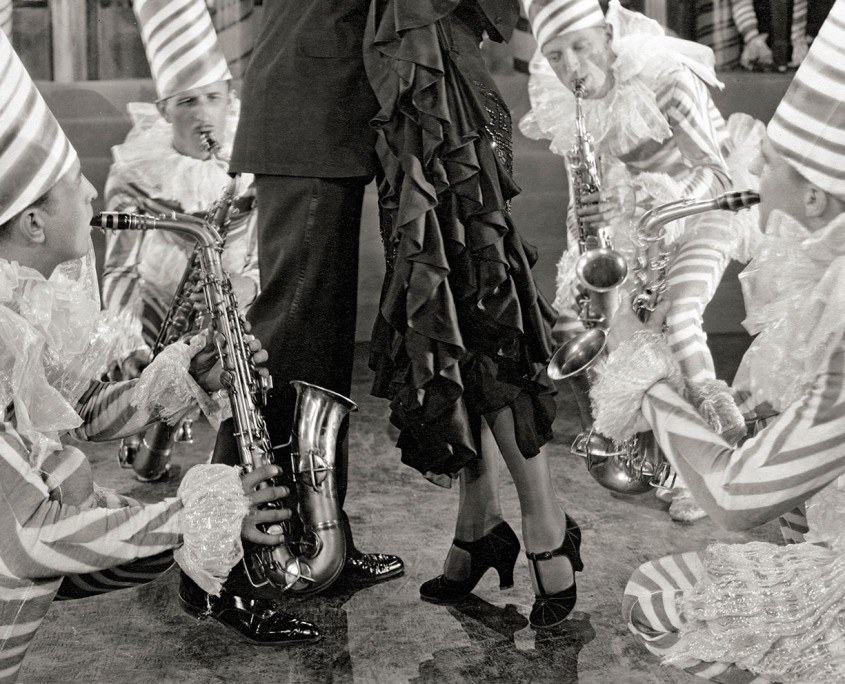 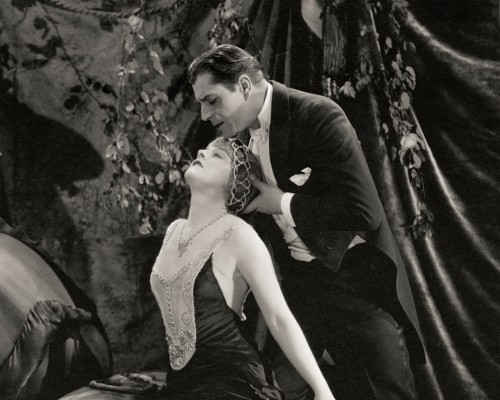 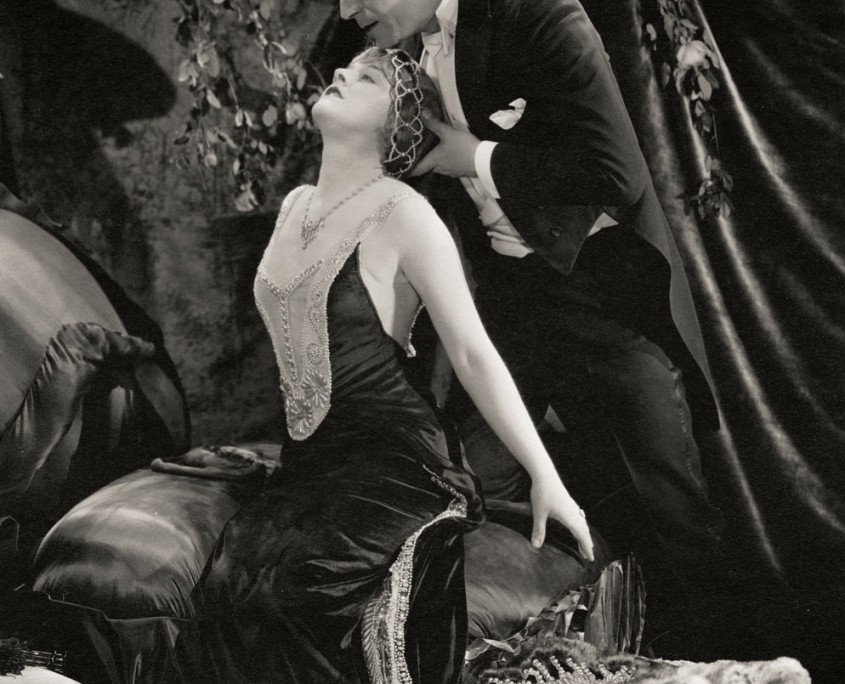 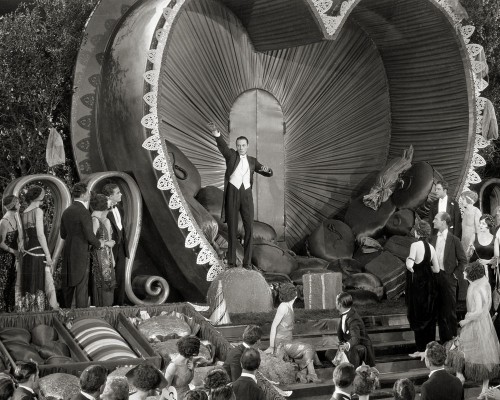 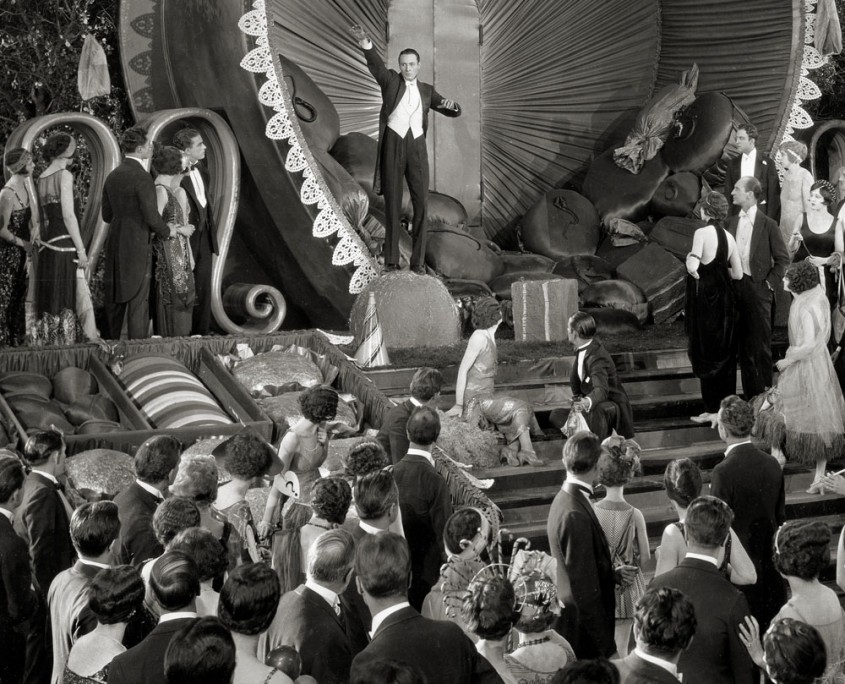 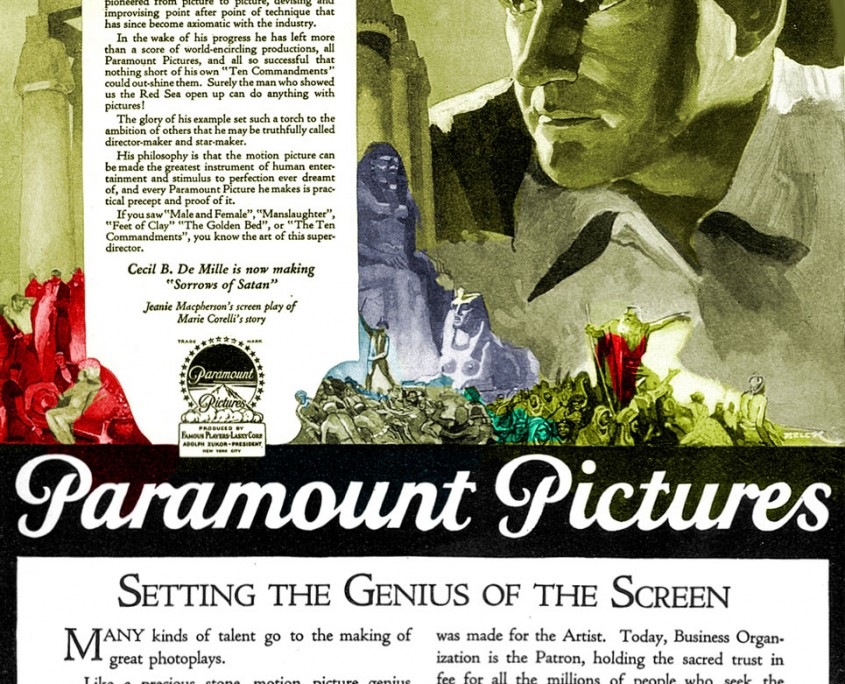 A woman’s spending drives her husband to expose her in a disastrous party.

“The Candy Ball is unquestionably the most gorgeous and elaborate sequence of its kind ever placed on the screen. It is the piece de resistance of the film. Everything is done in candy effect. Mammoth candy boxes are used as background, with luxurious pillows in candy shapes, and the members of the orchestra are dressed as lemon sticks.”

The Golden Bed cost $437,900.66 and grossed $816,487.88.
(These figures have not been adjusted for inflation nor do they include the considerable profits realized from reissues, television syndication, and home entertainment formats.)

The Road to Yesterday
Scroll to top