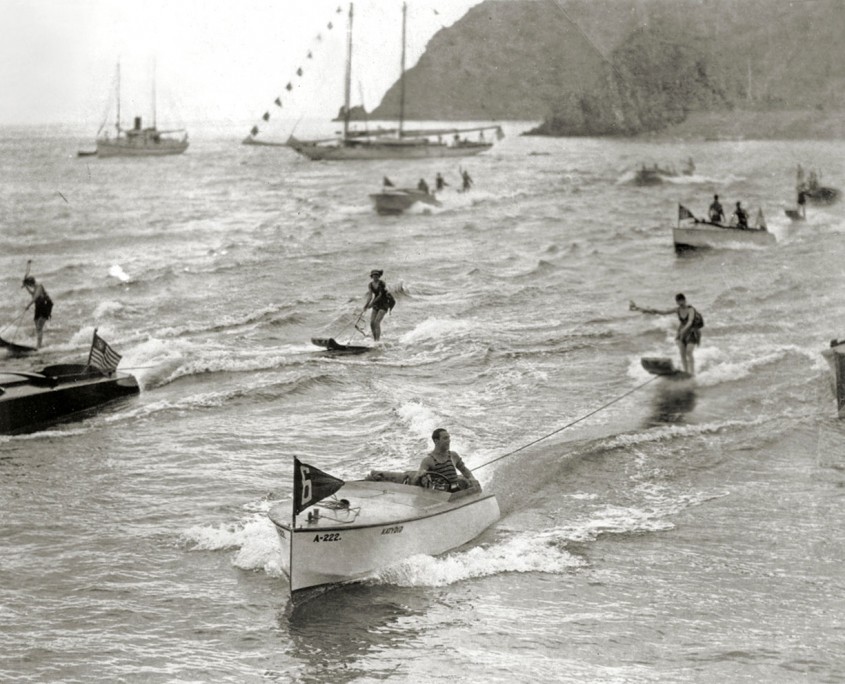 A scene from Feet of Clay 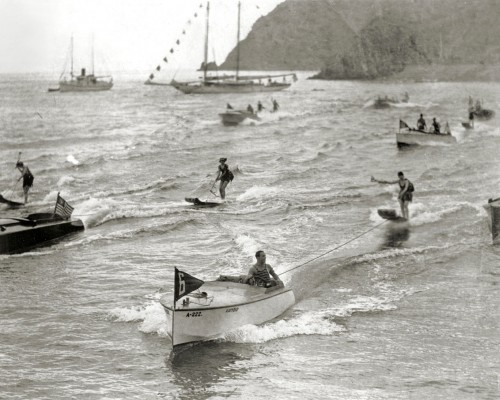 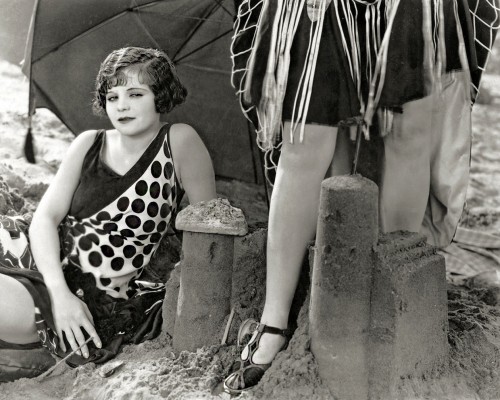 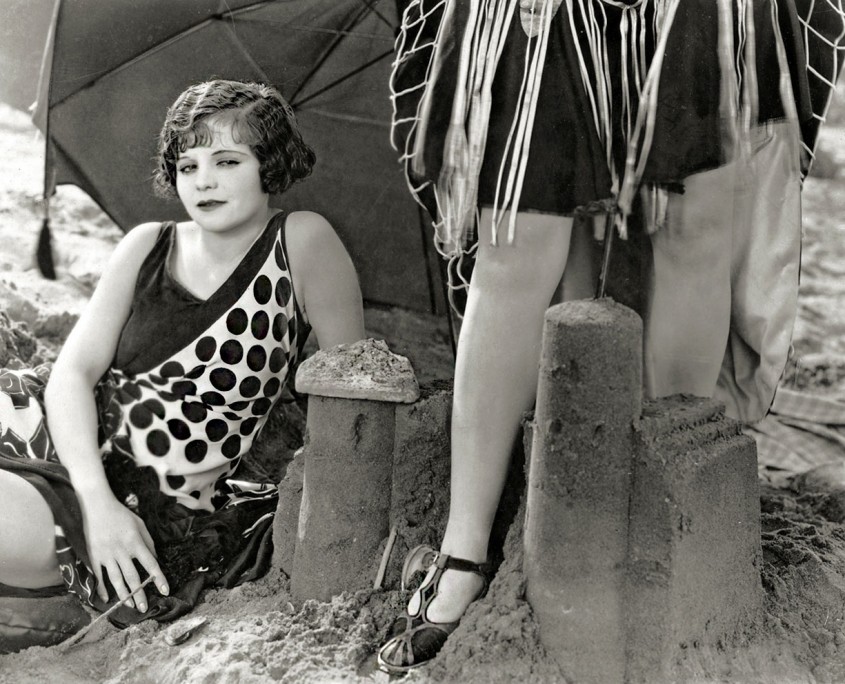 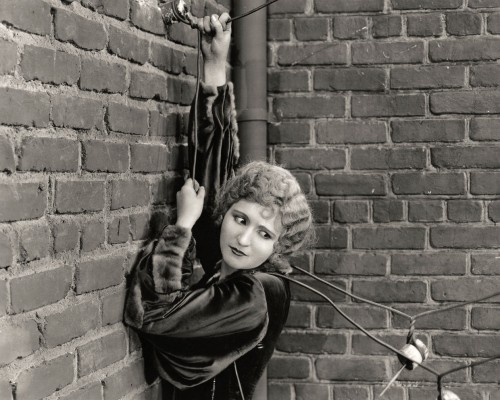 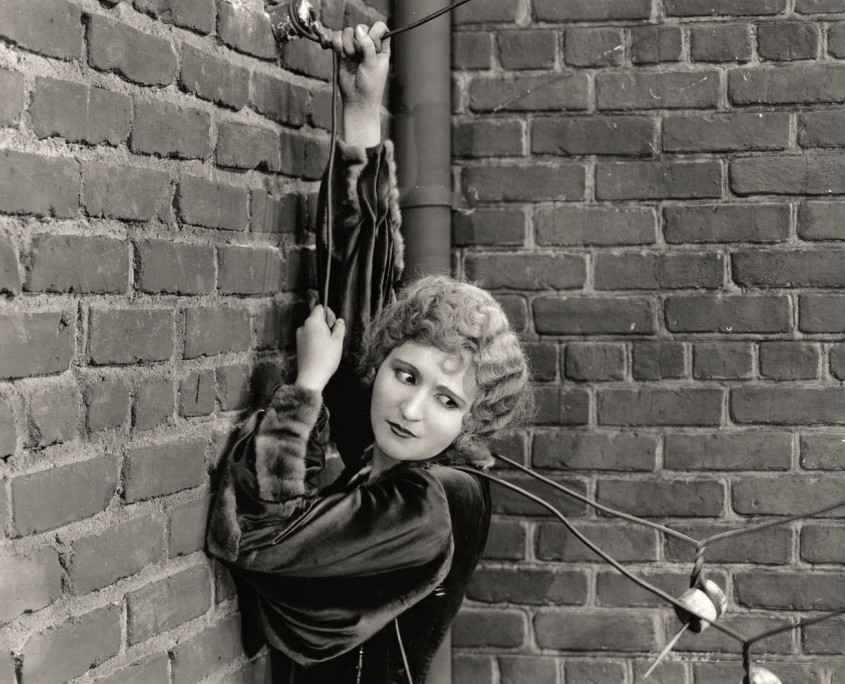 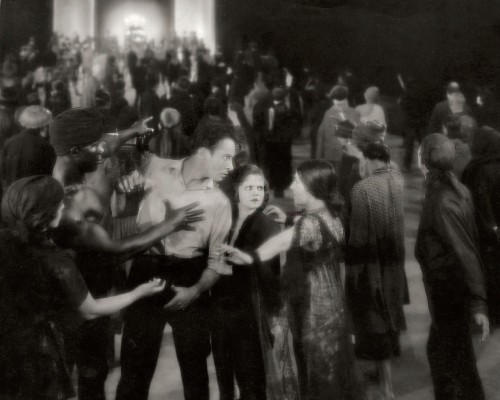 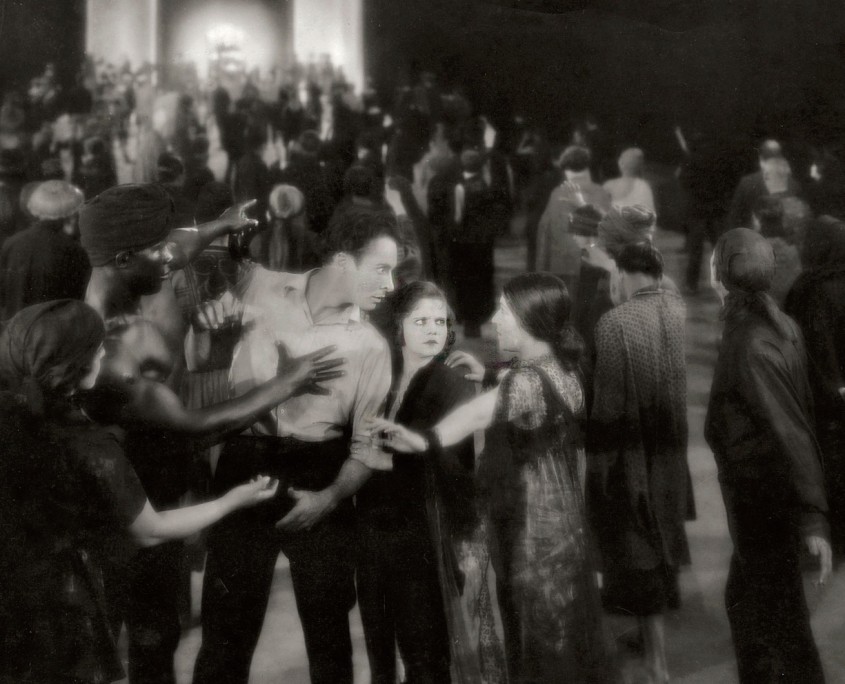 A shark bite changes the life of a man who has married into society.

“A whale of an audience picture that will tap money anywhere. It has a couple of thrills that are real thrills, and with it a society atmosphere and a full portion of sex stuff. It is certain to get record box-office returns, although it does seem that Lost Souls might have been a better title than Feet of Clay.”

Feet of Clay cost $513,636.27 and grossed $904,383.90.
(These figures have not been adjusted for inflation nor do they include the considerable profits realized from reissues, television syndication, and home entertainment formats.)

The Golden Bed
Scroll to top