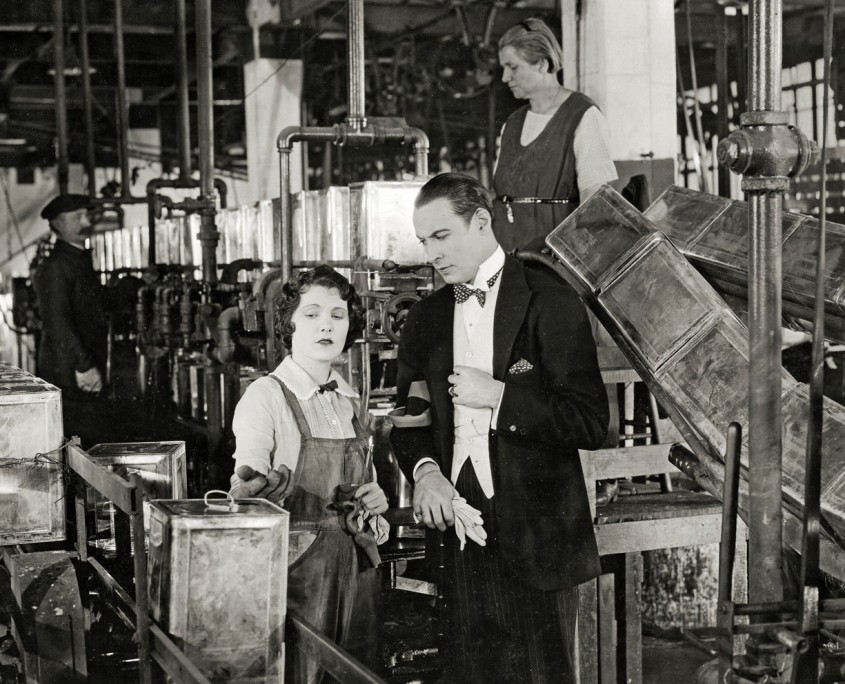 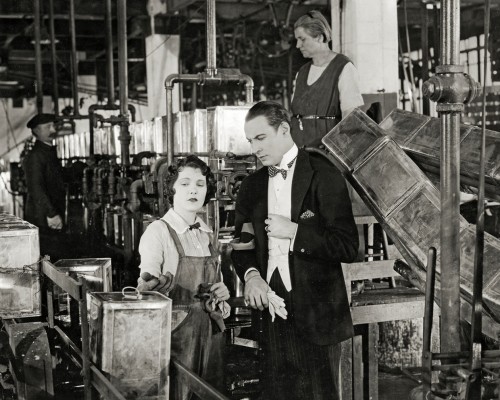 The son of a factory owner must view life from the other side when he loses his right to the business.

“Triumph is a surprise. It lacks the terrific ostentation, the bizarre blather of Male and Female, Fool’s Paradise, and the rest. Indeed it seems that a miracle has come to pass: Cecil B. DeMille has lost his fondness for putting on the dog.”

Triumph cost $265,012.53 and grossed $678,526.14.
(These figures have not been adjusted for inflation nor do they include the considerable profits realized from reissues, television syndication, and home entertainment formats.)

Feet of Clay
Scroll to top