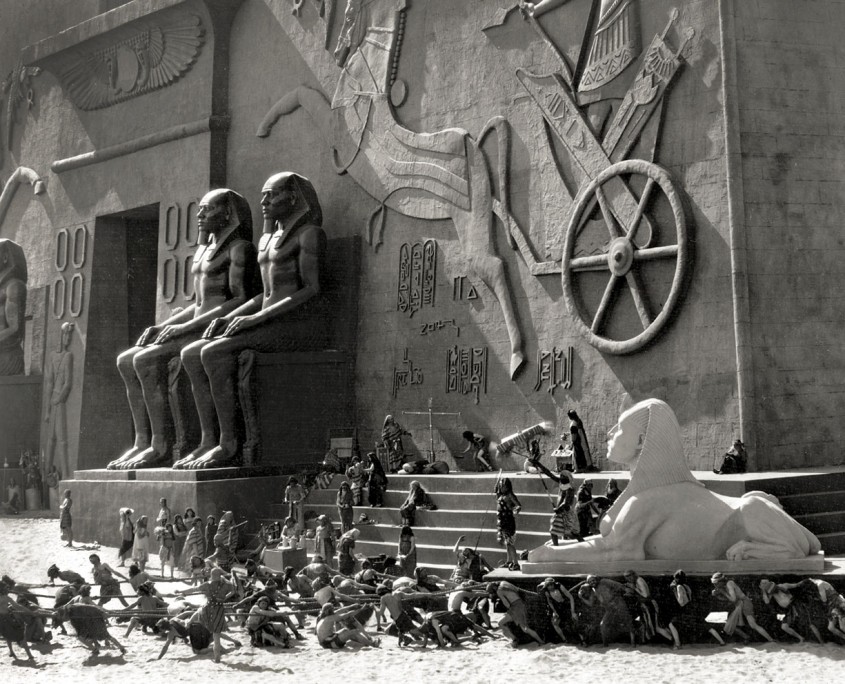 A scene from The Ten Commandments 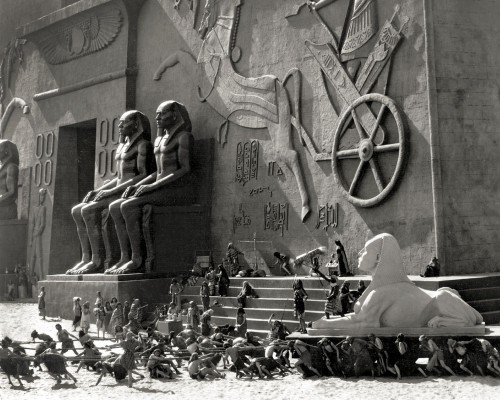 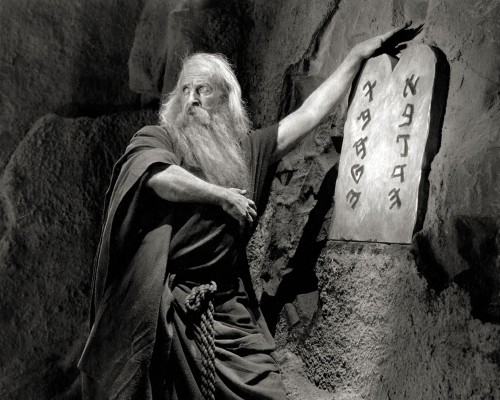 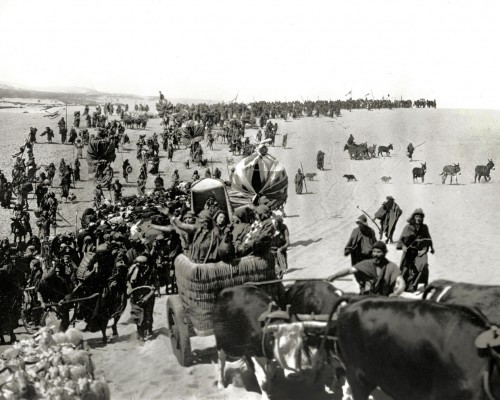 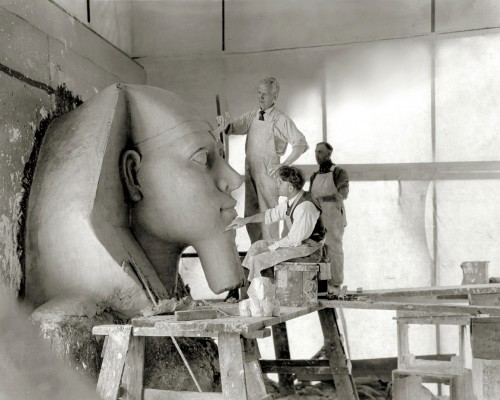 Two contractor brothers look to the Old Testament as they grapple with business ethics.

“Moses strode across the sands, a truly patriarchal Moses. It was Theodore Roberts, garbed and made up after the John Singer Sargent frieze. Among the players following in his wake were 224 Orthodox Jews. Many of them speak no English, they having recently come from Palestine and Turkey and Russia. To these Jews the making of the film was not business and not work. It was a transmigration to Biblical times.”

“The best photoplay ever made. The greatest theatrical spectacle in history. The greatest sermon on the tablets which form the basis of all law ever preached. Strong words, indeed, but written two weeks after seeing it, after serious consideration of D.W. Griffith’s Birth of a Nation and Intolerance. It will last as long as the film on which it is recorded. It wipes clean the slate of charges against the screen of an ‘immoral influence.’”

“For hours preceding the start of the performance crowds of people eager to obtain seats had jammed the lobby of the George M. Cohan theatre and overflowed out into the street. It was shortly after 8:30 when the huge tablets which formed the scenic background for the presentation slowly opened outward and the introductory title was revealed on the screen. From that moment until the end, three hours later, there was not one second’s abatement of interest, while the applause and cheering at times were deafening. Waves of handclapping swept over the theatre in crescendo with the pursuit of the Children of Israel by the Egyptian charioteers.”

“The really important question to ask about a motion picture is not ‘What did it cost?’ but ‘What is it worth?’ The real worth of a picture cannot be measured in money alone. As soon as The Ten Commandments was completed, I screened it for Jesse Lasky and Sid Kent [Paramount sales department head]. The next day Kent wired Mr. Zukor: ‘The Ten Commandments is not a motion picture. It is bigger than all the motion pictures that have been made. It plays on the emotion in a manner that I have never felt or witnessed before and will do more good than all the combined pulpits of the country.’”

The Ten Commandments cost $1,475,836.93 and grossed $4,169,798.38.
(These figures have not been adjusted for inflation nor do they include the considerable profits realized from reissues, television syndication, and home entertainment formats.)