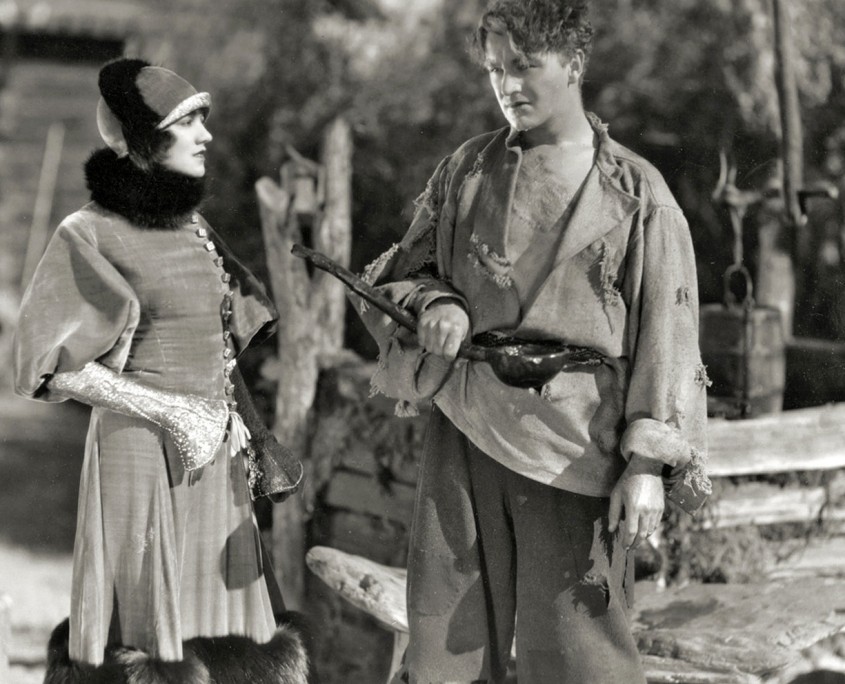 Elinor Fair and William Boyd in The Volga Boatman 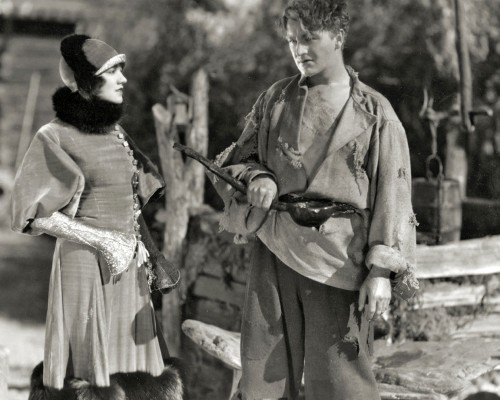 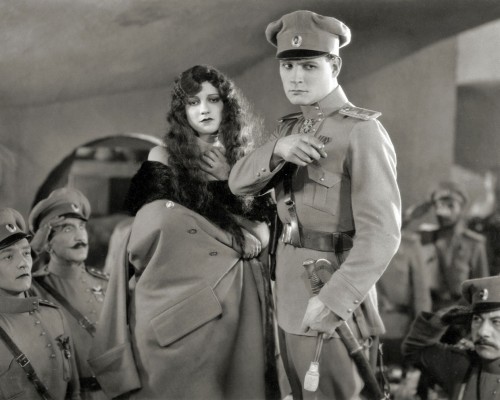 The Russian Revolution frees an enslaved peasant who loves a noblewoman.

“Cecil B. DeMille has completed his second personally produced feature for Producers Distributing Corp., The Volga Boatman, and it is now in the cutting room.”

“In his picturization of The Road to Yesterday, Cecil B. DeMille has displayed a phase of his ability which he has not shown in years. With no ostentatious display, with no undue stress on sex, he has created a soul-stirring, arresting drama of real people.”

“Mr. DeMille asked in an offhand manner, ‘How would you like to do a script for me—I mean working directly with me ?’ I couldn’t very well tell him it was like being offered the Crown Jewels, but I couldn’t say yes quickly enough. When I found out the subject of his next picture I was surprised, for it was to be The Volga Boatman. Of course, we were all familiar with the Volga Boat song, but the idea of building a picture around it had never occurred to me.”

The Volga Boatman cost $479,356.99 and grossed $1,275,374.78.
(These figures have not been adjusted for inflation nor do they include the considerable profits realized from reissues, television syndication, and home entertainment formats.)

Silent Features
The Road to Yesterday

The King of Kings
Scroll to top