Silent Feature: The King of Kings 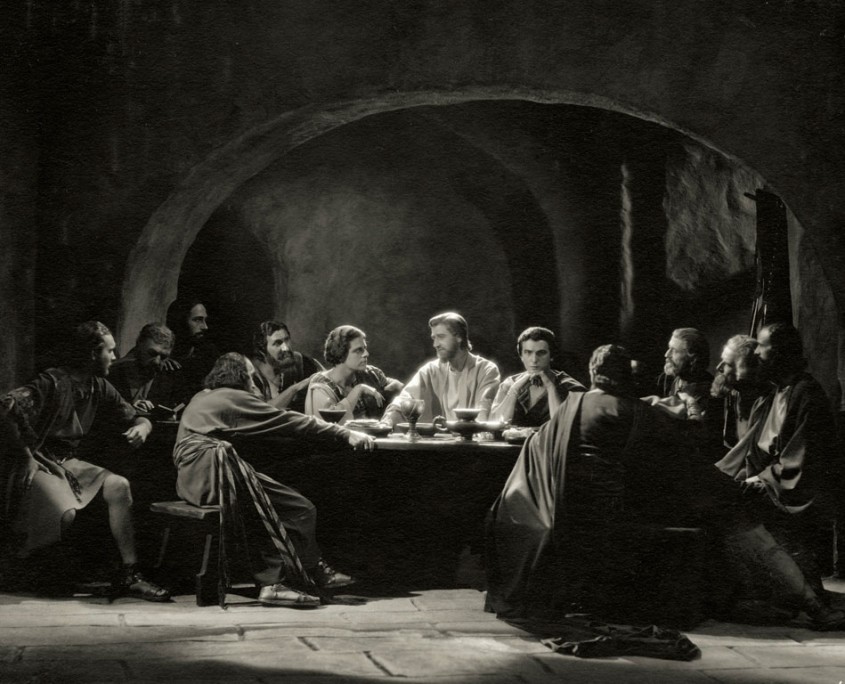 Scene still from The King of Kings 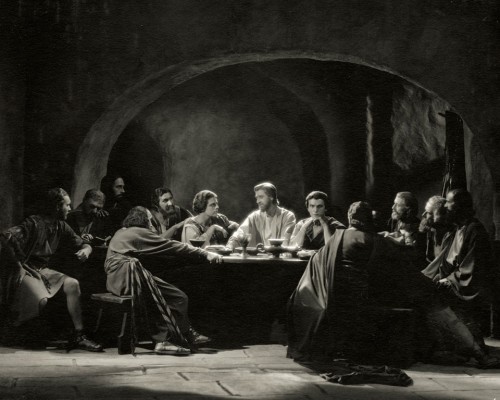 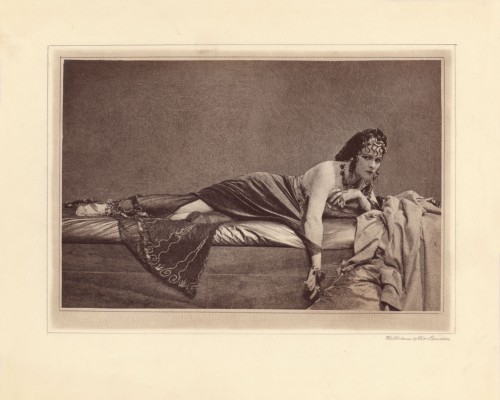 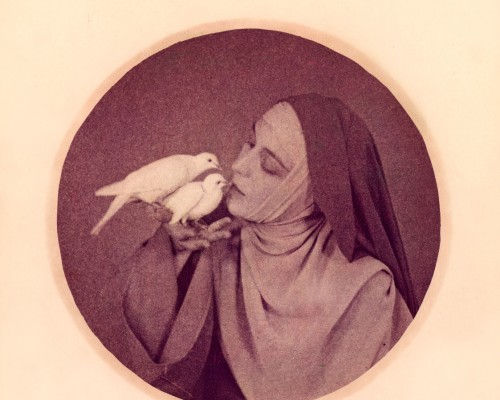 The life of Jesus of Nazareth, whose preaching and miracle-working caused him to be persecuted.

“Mass was spoken on the Galilee set on Catalina Island by Father Daniel Lord, S.J. He stood at an improvised altar on the veranda of the carpenter shop, under a sunny blue sky, before a congregation of players all clad in colorful biblical robes, with the sea glinting in the distance.”

“The King of Kings looks predestined to provoke many and strong arguments, according to the faith, and likely of all faiths. If achieving that end, and it may have been an aim, although the picture has been scrupulously produced to prevent adverse religious criticism, this DeMille celluloid monument will be a super-production for years to come. It should be, for the effort, the nerve, the investment and the results are entitled to that and more. The King of Kings will live forever, on the screen and in memory.”

“During the first nineteen weeks’ showing of The King of Kings at the Gaiety Theatre on Broadway, it grossed $236,503. This is regarded as unusual as the weekly capacity can only show $14,400.”

“I have always been glad that this attempt to bring Christ to the screen resulted in a film that never has known a day since 1927 when it was not shown in some corner of the earth. I am glad that the critics praised and the audiences flocked to see it.”

The King of Kings cost $1,265,283.95 and grossed $2,641,687.21.
(These figures have not been adjusted for inflation nor do they include the considerable profits realized from reissues, television syndication, and home entertainment formats.)

The Godless Girl
Scroll to top