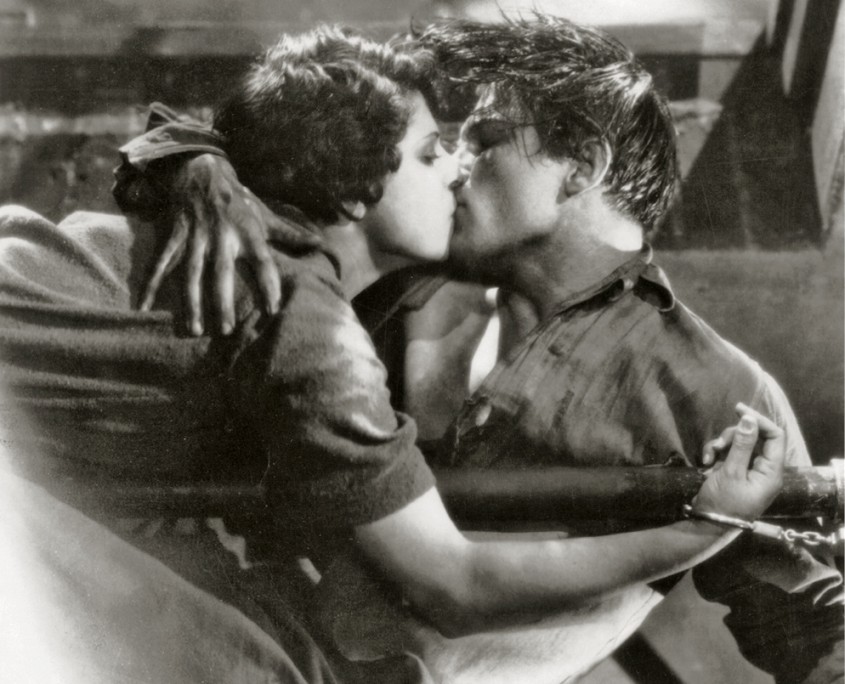 Lina Basquette and George Duryea in The Godless Girl 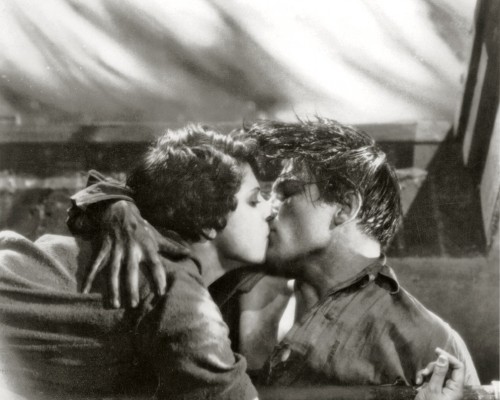 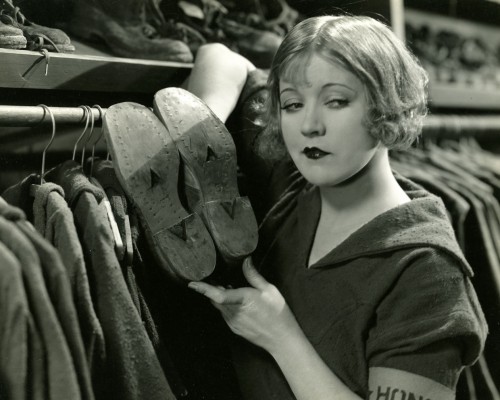 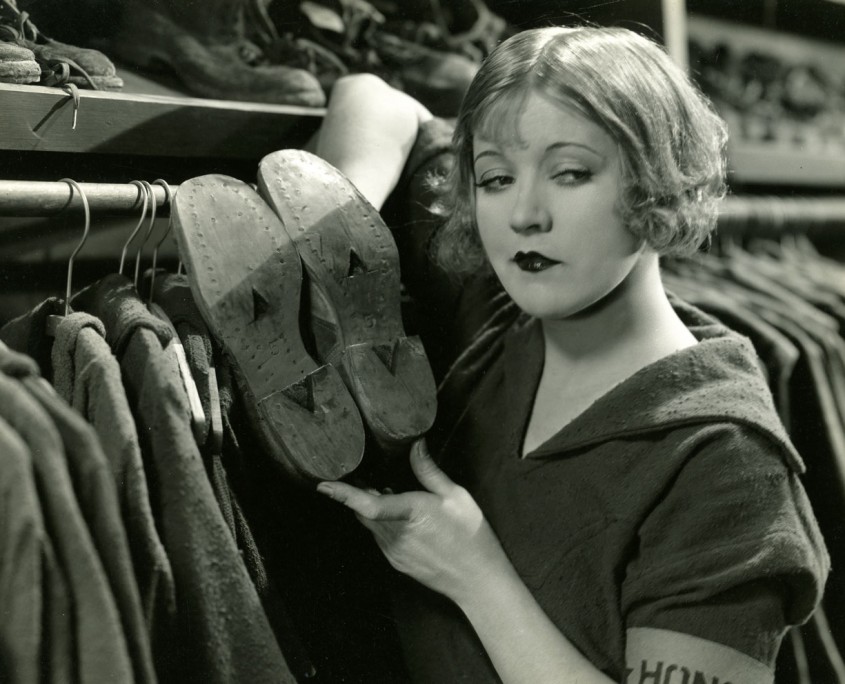 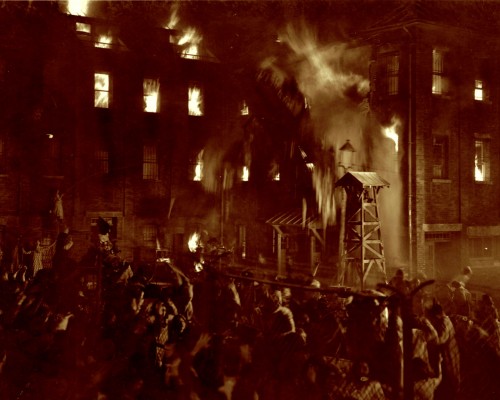 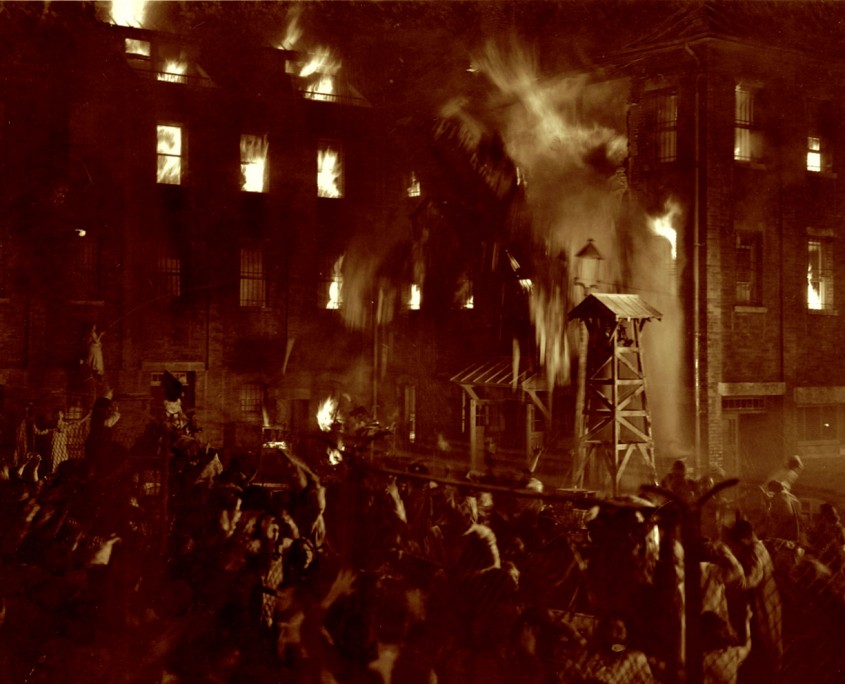 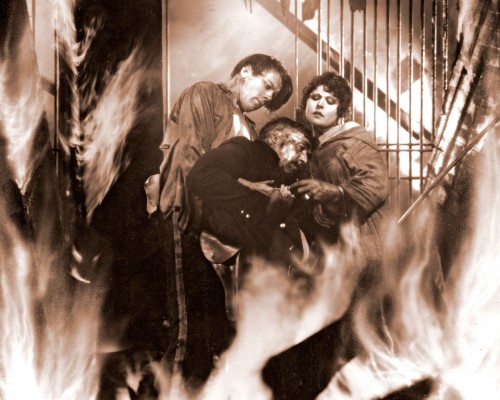 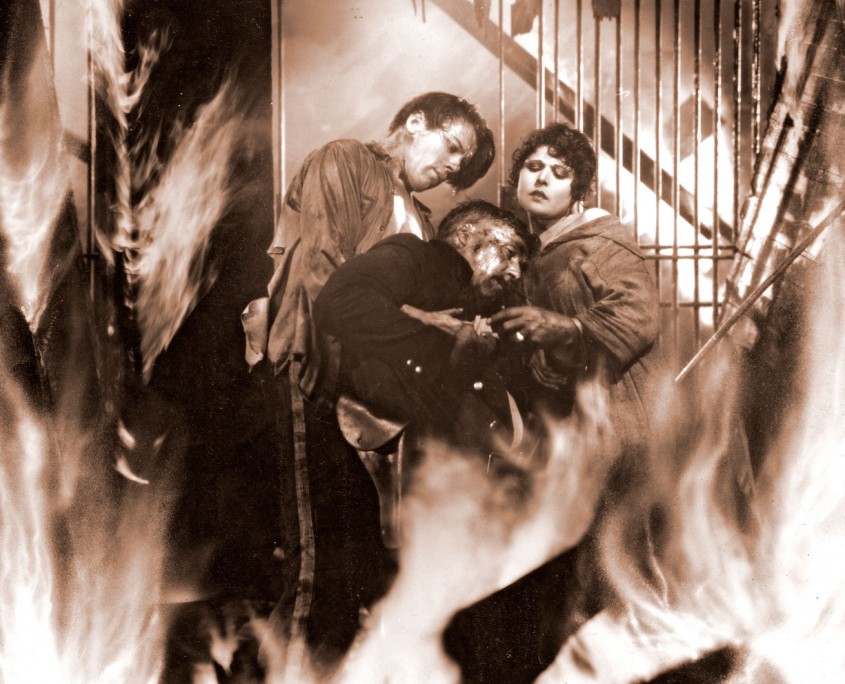 A fight between high-school atheists and Christians teaches them the brutal lesson of intolerance.

“A surprising piece of romantic evangelism is The Godless Girl. The story, which stretches from ludicrous slapstick through scenes in a burning reformatory, the intensity in feeling of which equals motion-picture depictions of the French Revolution, is punctured with vapid religious admonitions and strange heavenly warnings in the form of crosses burnt into the palms of the heroine.”

“The Godless Girl was the story of a militant atheist club in an American high school. It was considered at the time to be shocking and brutal, but it reflected all too faithfully the shocking and brutal conditions in some reformatories, for it was based upon exhaustive research. The picture was welcomed by zealous workers in the prison reform movement as a contribution to their cause.”

The Godless Girl cost $722,315.17 and grossed $489,095.49.
(These figures have not been adjusted for inflation nor do they include the considerable profits realized from reissues, television syndication, and home entertainment formats.)

Silent Features
The King of Kings