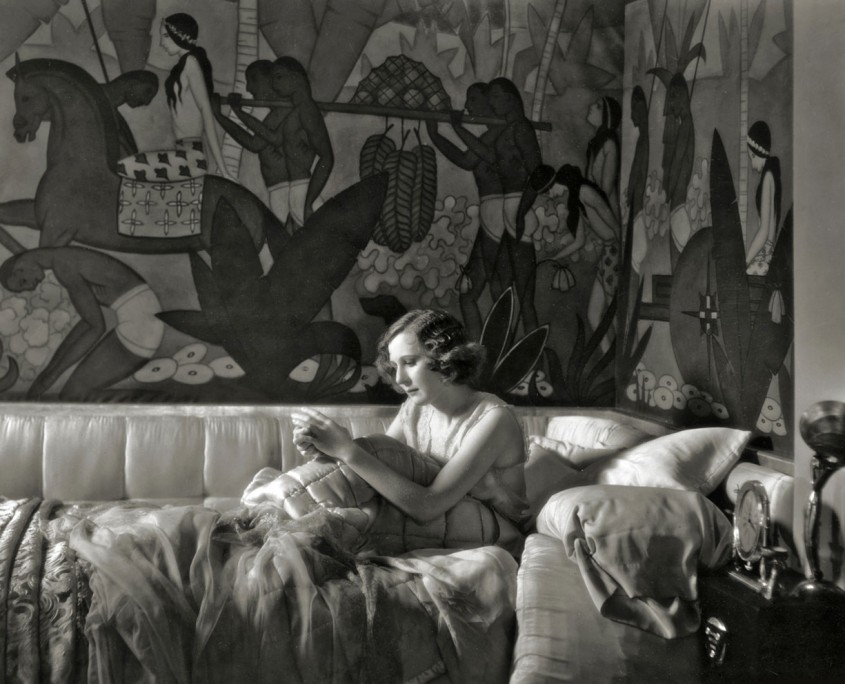 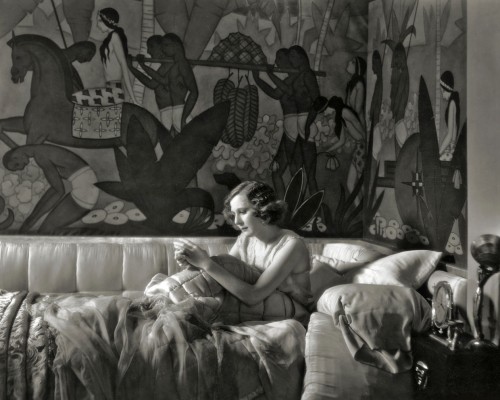 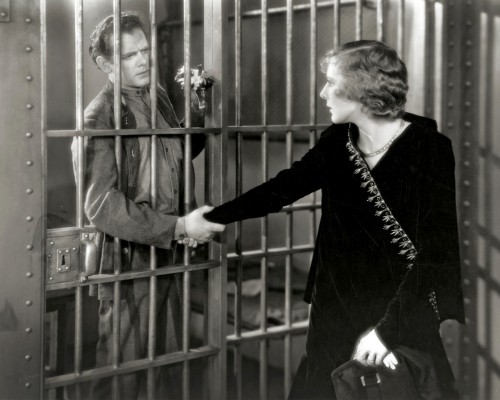 A wealthy woman marries a condemned murderer in order to keep her inheritance.

“Cecil DeMille will rehearse the cast of Dynamite until it is letter perfect. This is the first time he has directed dialogue rehearsals since he left Broadway sixteen years ago.”

“Cecil B. DeMille has emerged as a pioneer in effects. He has an amazing grasp of the medium. You may rave at certain phases of the hokum plot that he presents, but the audible screen gives him the opportunity to disclose an entirely new bag of tricks. In unexpectedness and interest, Dynamite is a peak.”

“A potpourri of all previous DeMille efforts crammed into one picture. Held up by the excellence of the individual performances, the lavish production and a mine cave-in climax, the picture is sure-fire box-office fare and is a likely holdover entry for some spots, despite its unnecessary length.”

“That was my first contribution of any value to sound pictures, retaining the silent techniques, and combining those techniques with sound. Such great, great value, that the moment you put the sound with it, you were back in the stage and all that the stage could give you, and the whole technique of the stage was at your disposal, plus being able to paint on the broad canvas of the silent screen. I brought those two together, and that perhaps is what Dynamite did for the world.”

Dynamite cost $661,123.32 and grossed $1,182,869.03.
(These figures have not been adjusted for inflation nor do they include the considerable profits realized from reissues, television syndication, and home entertainment formats.)