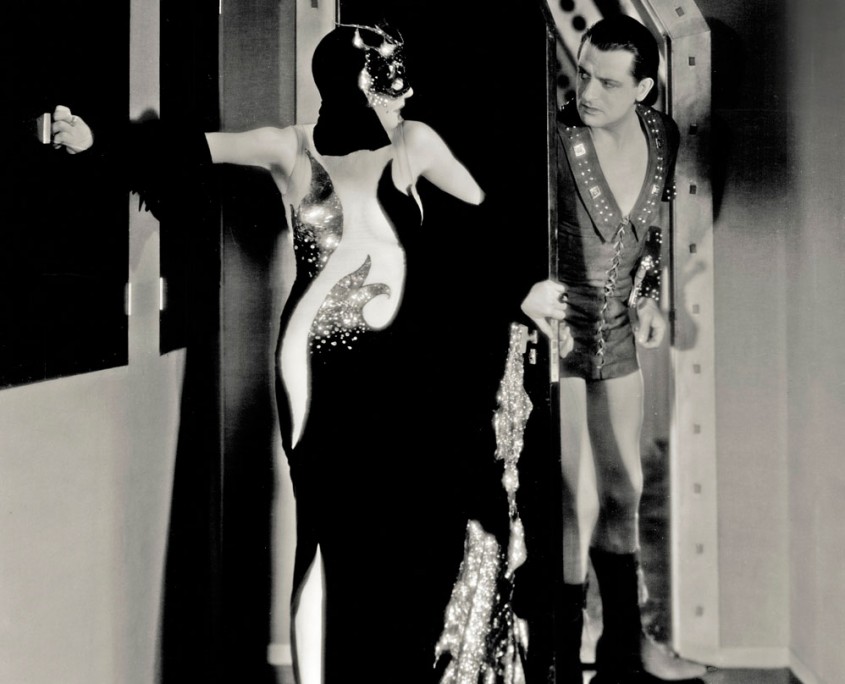 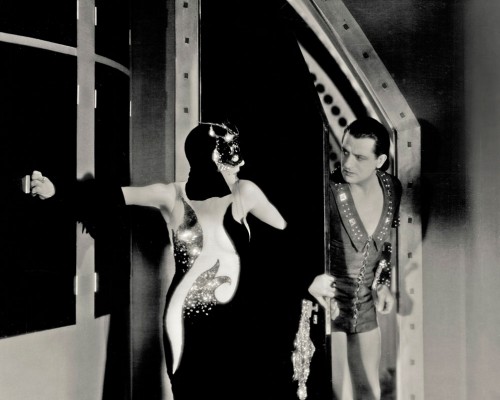 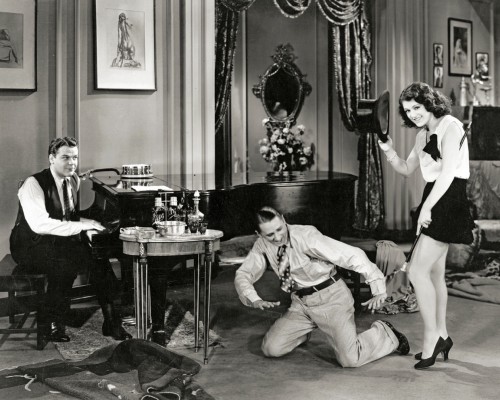 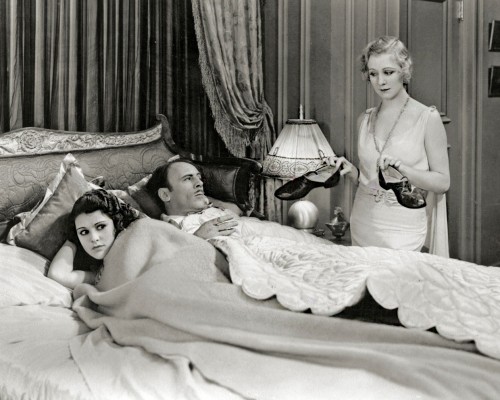 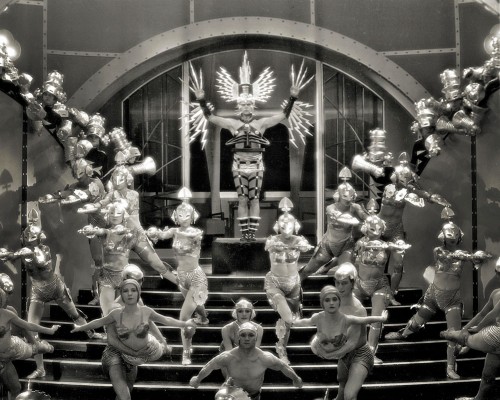 To win back her straying husband, a woman attends a costume party on a Zeppelin.

“I call this a devilish comedy with heavenly music. Do not be confused. It is not a musical comedy but a comedy with music. I hesitate to call it a farce. The public doesn’t understand farce. But that’s what it is. And I will not say that this is the most difficult of my fifty-seven productions nor can I say yet that it will not be. I can only say that it will be one of the most difficult.”

“Cecil B. DeMille is still the master of the circusy exploit. He discloses this in Madam Satan when to the accompaniment of a veritable pandemonium he smashes up a Zeppelin and sends a throng of masquerade dancers hurtling into midair in parachutes. The costumes and settings, extreme though they may be, are a fulfillment of the designer’s art. In fact, a sartorial holiday should be declared to commemorate this event.”

“A gorgeous picture that would have been better for about a thousand feet less footage. The Zeppelin sequence had too much that could be seen only dimly. You heard them but had to guess what was happening due to the night shots. It has too slow a tempo to be a real audience picture.”

The dimness of the scenes was more likely a projection problem than a photography or printing error, but the scenes, while well lit, were indeed shot with heavy diffusion.

“That one was hell. Metro didn’t have enough soundstages for all the pictures they were shooting, so each stage had three companies who worked consecutive eight hour shifts in it. We had to dismantle the entire set every night before we left, and then reassemble it as quickly as possible the next day. The strain was so great that I had a nervous breakdown and had to quit entirely for a while. They were still shooting when the doctors let me come back and work an hour a day.”

Madam Satan cost $979,933.07 and grossed $853,404.69.
(These figures have not been adjusted for inflation nor do they include the considerable profits realized from reissues, television syndication, and home entertainment formats.)

The Squaw Man
Scroll to top