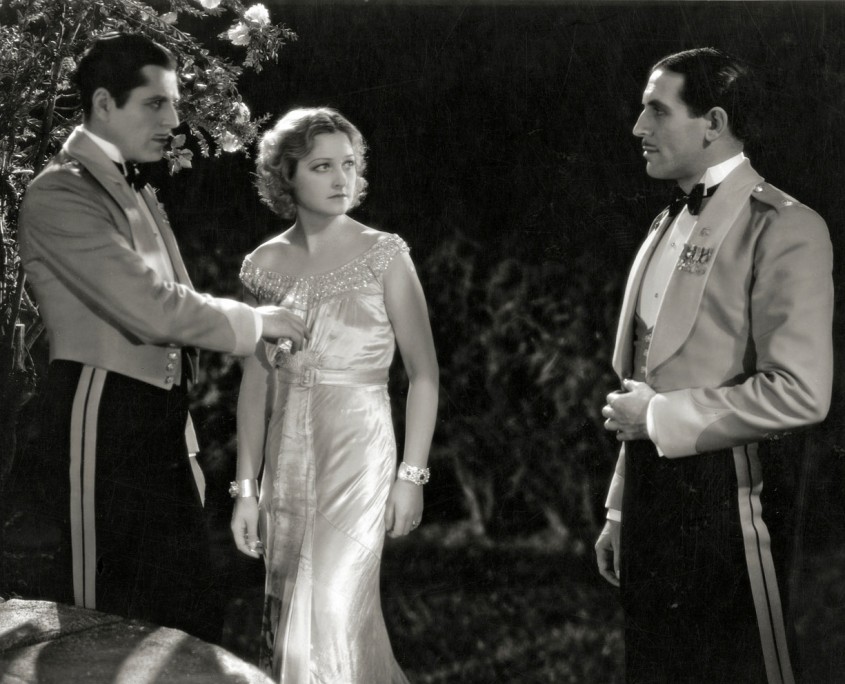 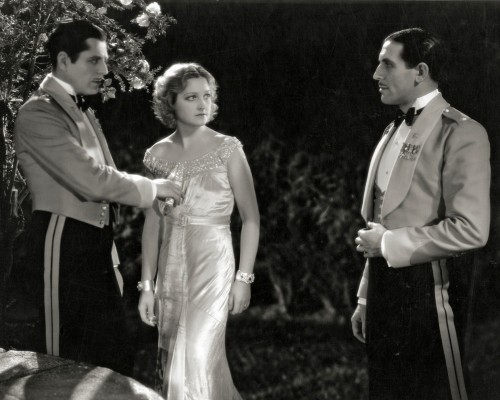 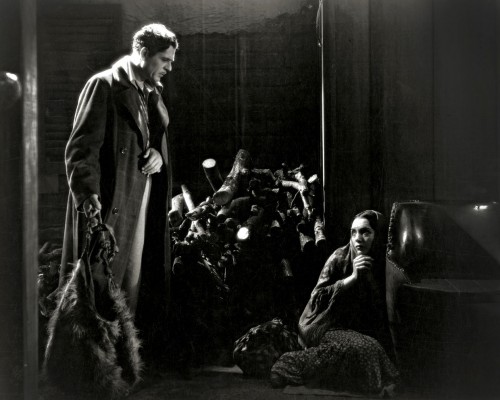 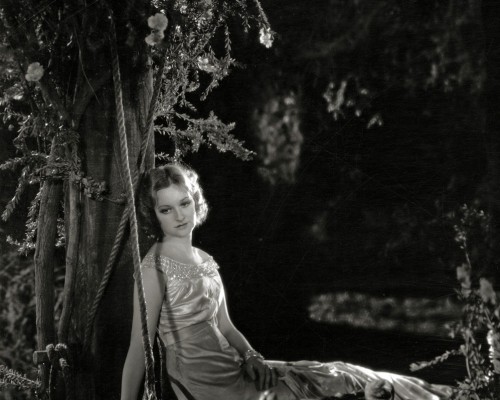 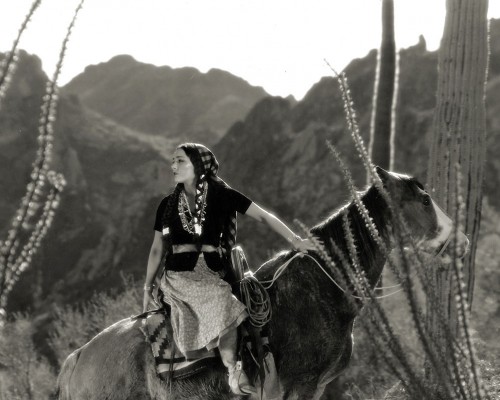 A Native American woman saves an exiled British nobleman from being shot by a cattle rustler.

“Willy-nilly, the studios report plans for refilming stories of all kinds. From Cecil B. DeMille will come The Squaw Man. With television, three dimensions, and the ‘smellies’ just ahead, the chances for re-revival are simply elegant.”

“My next picture is hokum—beautiful hokum. It is The Squaw Man. An American Madame Butterfly. I have made it twice before. But now, with words, it will be twice as poignant.”

– Cecil B. DeMille to Philip K. Scheuer, “How Come Hokum Cited as Opposite of Vices?” Los Angeles Times, September 14, 1930

“There’s everything in this version that has been in former ones, only it is more plausibly done. Warner Baxter does a magnificent job. Lupe Velez, with scarcely a dozen words of dialogue, holds sympathy every second. See it, no matter if you have already seen it on the stage or silent screen.”

“I wonder if a sense of quiet desperation had anything to do with my decision to make The Squaw Man for a third time. In January 1931, a month before we started shooting, I wrote to Father Daniel Lord, S.J., ‘I cannot find any inspiration at all in the type of pictures the producers want me to make. They are in a state of panic and chaos. They rush for the bedspring and the lingerie the moment the phantom of empty seats rises to clutch them. I cannot find a producer who is willing to do anything but follow the mad rush for destruction.’”

Both Madam Satan and The Squaw Man failed, and M-G-M dropped DeMille. He took a sabbatical to contemplate his place in an industry that was apparently uninterested in one of its founders.

The Squaw Man cost $722,811.93 and grossed $584,630.60.
(These figures have not been adjusted for inflation nor do they include the considerable profits realized from reissues, television syndication, and home entertainment formats.)