Silent Feature: Till I Come Back to You 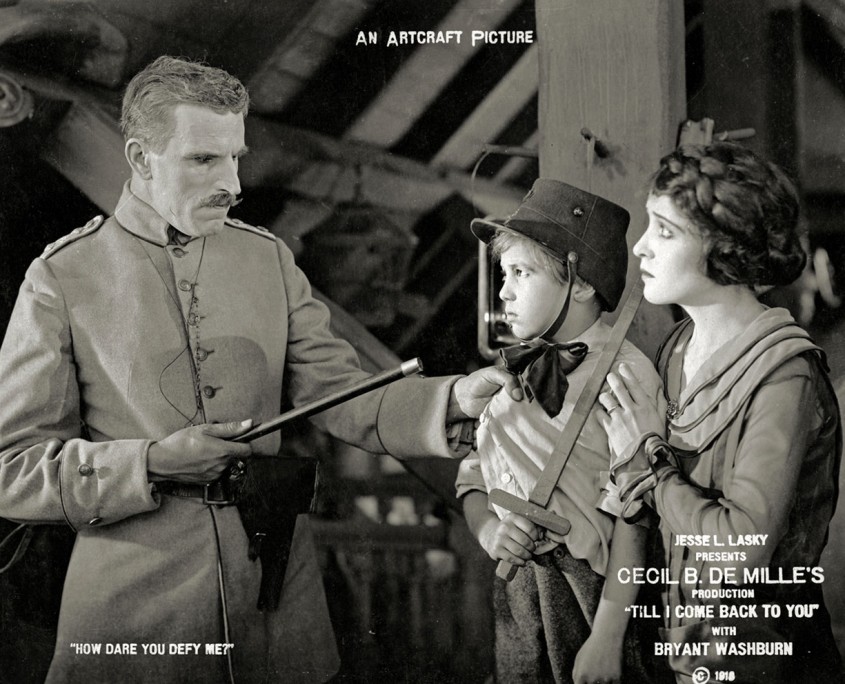 G. Butler Clonblough, Frank Butterworth, and Florence Vidor in Till I Come Back to You 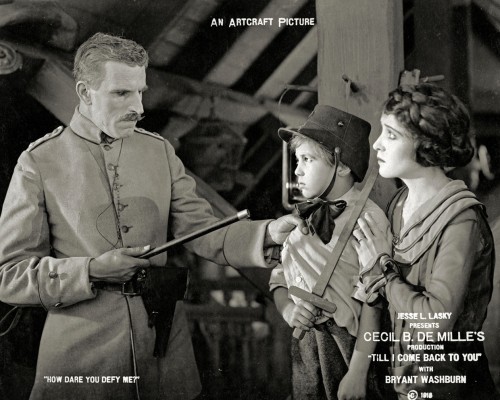 A Belgian girl discovers that her husband is a German spy.

“There are few directors in this country who have Mr. DeMille’s ability to make pictures. He knows what the camera can do, and how to make it do its best. Till I Come Back to You reveals his power in a succession of amusing, beautiful, vivid pictures.”

“This was one of the best. It took well and was warmly applauded.”

Till I Come Back to You cost $52,646.56 and grossed $183,834.23.
(These figures have not been adjusted for inflation nor do they include the considerable profits realized from reissues, television syndication, and home entertainment formats.)

Silent Features
We Can’t Have Everything

The Squaw Man
Scroll to top