Silent Feature: A Romance of the Redwoods 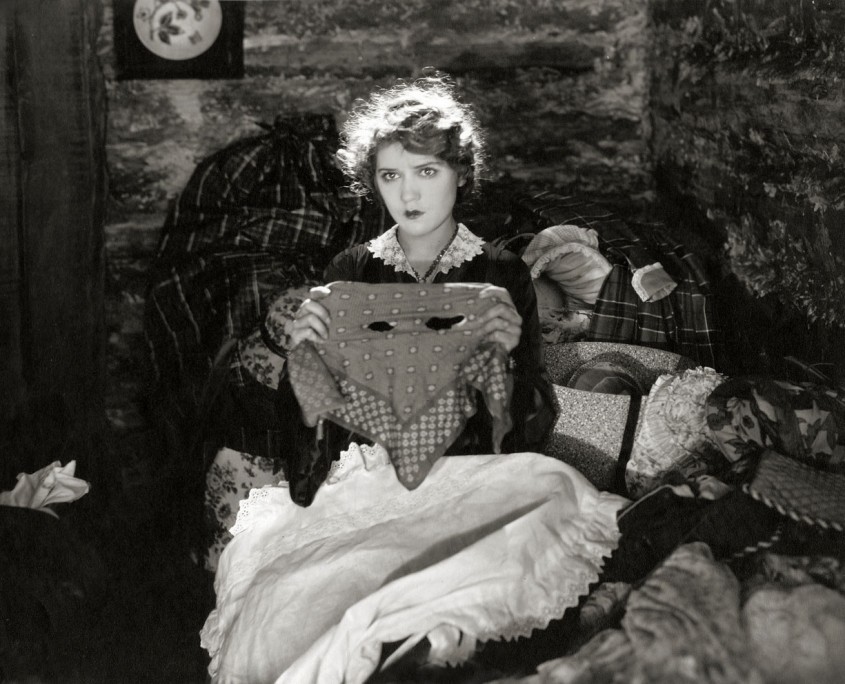 Mary Pickford in A Romance of the Redwoods 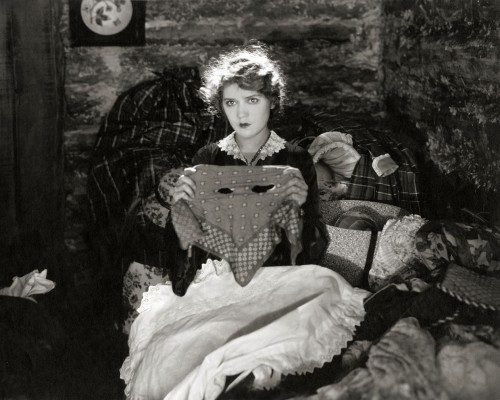 A Gold Rush bandit shelters an orphan who is ignorant of his crimes.

“Director General Cecil B. DeMille has taken the Mary Pickford company to Santa Cruz this week for the coming Artcraft subject, which has to do with the days of the vigilantes.”

“Mr. DeMille’s story moves along conventional but well-defined lines that give the star many effective moments in a character skillfully adapted to her personality. At the finish it introduces a situation that will please many of Miss Pickford’s admirers immensely; others will regret its use in a picture with which she is connected.”

“Mary’s fans were given something of a shock when the hero’s life was spared by the vigilantes so that he could marry Mary because she was seen knitting baby clothes. To her vast and adoring audience, Mary Pickford was the image of innocent girlhood. Premarital baby clothes did not fit the image. When the vigilantes were safely out of the way, it was revealed that they were really doll clothes; all was saved.”

A Romance of the Redwoods cost $134,831.65 and grossed $424,718.52.
(These figures have not been adjusted for inflation nor do they include the considerable profits realized from reissues, television syndication, and home entertainment formats.)

The Little American
Scroll to top