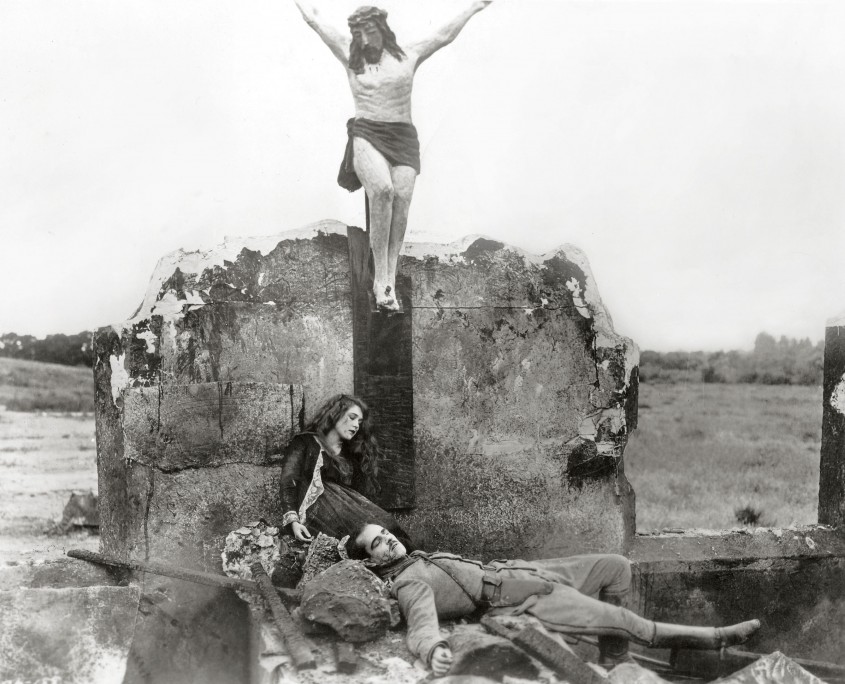 Mary Pickford and Jack Holt in The Little American 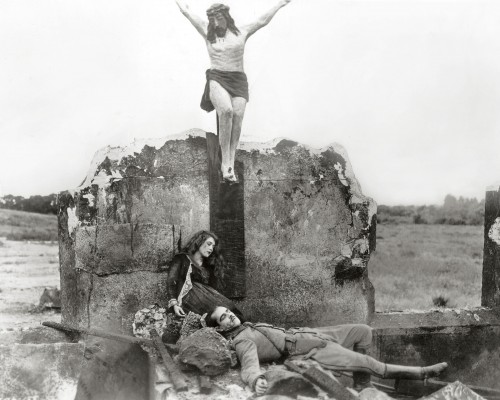 When an American girl is pulled into the Great War, she sees that her fiancée has become a German officer.

“As a patriotic spectacle and as an ideal Pickford vehicle, The Little American is superb. When Angela Moore, the Little American, announces that she has quit being neutral and has turned human, then came the time for loud applause.”

“Played this picture in October. Poor business. Repeated it on July 4 to splendid business. Patrons said it was a wonderful production. Photography exceptionally good.”

“When we did The Little American, about the sinking of the Lusitania, I had to flounder in the ocean at San Pedro. In those days I couldn’t swim more than two or three feet—but I did the scene. I tell you, that was some experience. It gets very cold at night in California, and I was wearing only an evening dress. I was frozen.”

– Mary Pickford in Kevin Brownlow, The Parade’s Gone By

The Little American cost $166,949.16 and grossed $446,236.88.
(These figures have not been adjusted for inflation nor do they include the considerable profits realized from reissues, television syndication, and home entertainment formats.)

Silent Features
A Romance of the Redwoods