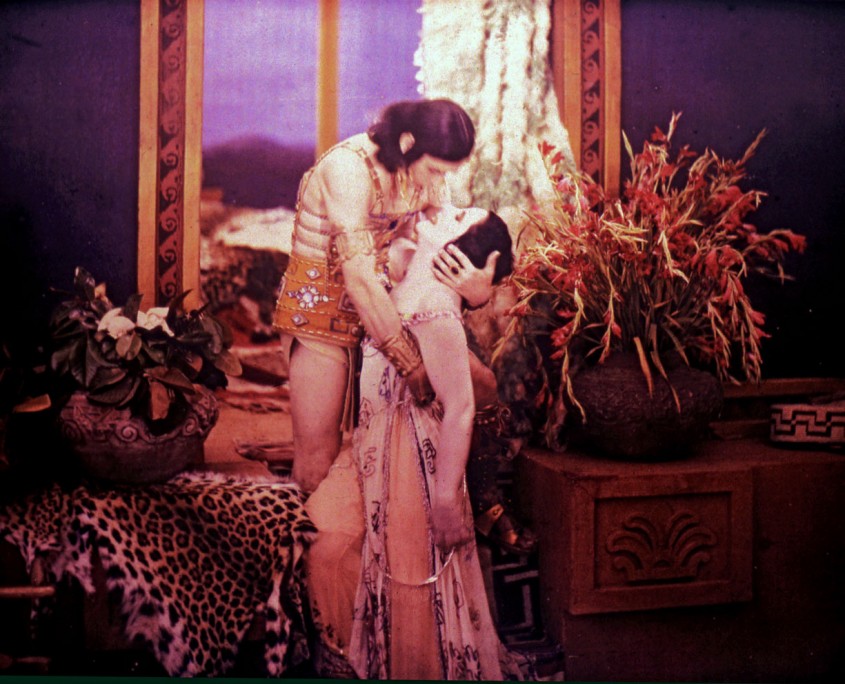 Theodore Kosloff and Geraldine Farrar in The Woman God Forgot 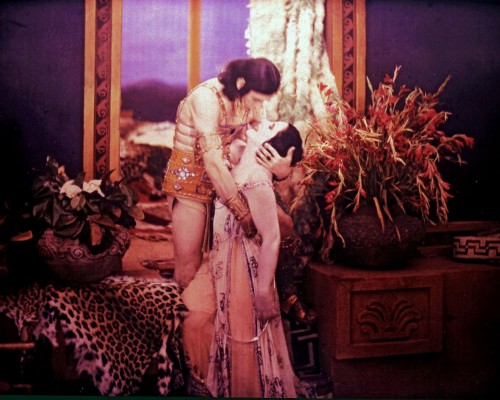 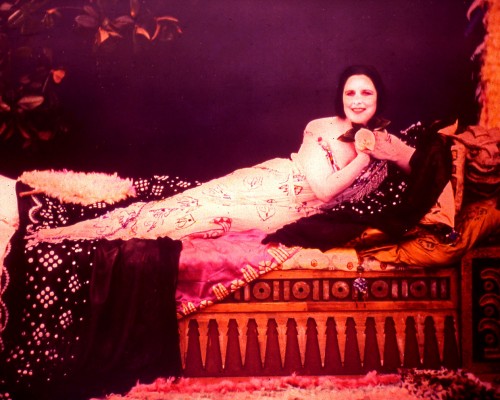 Montezuma’s daughter falls in love with a Spanish soldier intent on conquest.

“While I was visiting the studio, I saw Cecil B. DeMille putting the finishing touches on The Woman God Forgot. Geraldine Farrar is simply beautiful in that part of the picture which I saw run off on the screen.”

“To the student of history the accuracy of the exteriors, interiors, costumes and accessories in The Woman God Forgot will make strong appeal. To the casual amusement seeker the abbreviated tale of the clash between the highest civilization of the new world and that of the old, with the consequent destruction of the former, will prove equally absorbing.”

“The gorgeous settings and costumes employed for the story of Aztec love and adventure made The Woman God Forgot a picturesque and dramatic offering. No idea can be obtained, however, from the mere black and white photography, of the lavish splendor provided by Mr. DeMille’s taste and imagination. This floral magnificence was in itself an incentive to passionate action.”

The Woman God Forgot cost $115,420.32 and grossed $340,504.98.
(These figures have not been adjusted for inflation nor do they include the considerable profits realized from reissues, television syndication, and home entertainment formats.)

The Devil Stone
Scroll to top