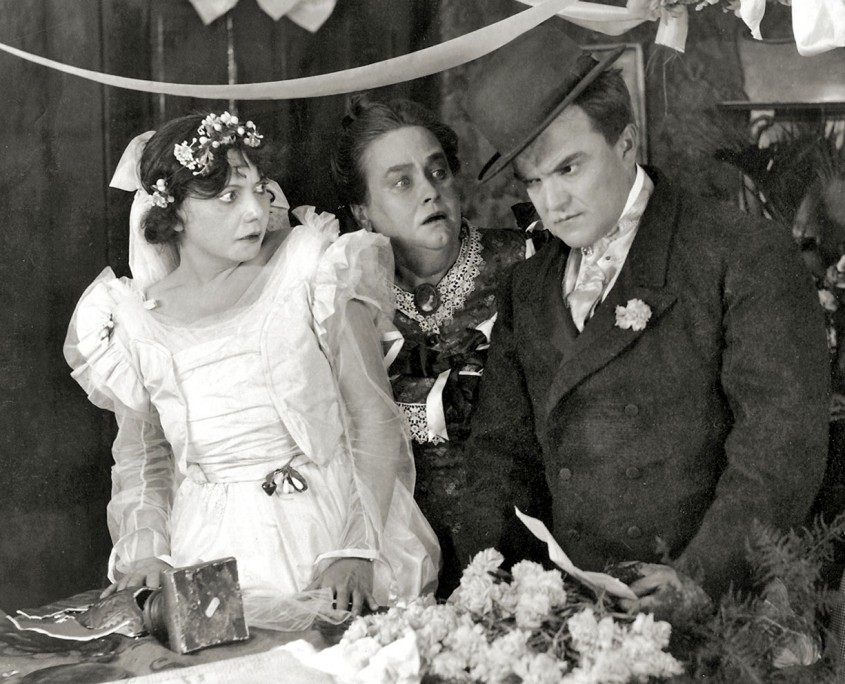 Camille Astor and Victor Moore in Chimmie Fadden Out West 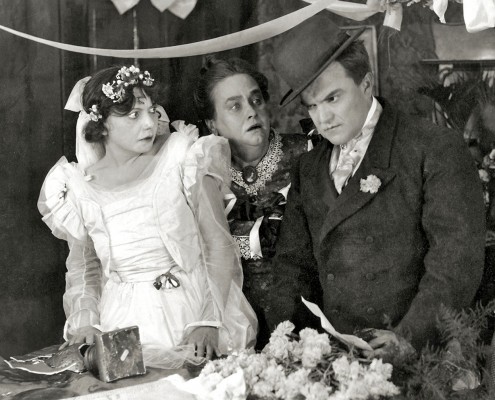 The bumbling Chimmie Fadden is roped into a publicity campaign by a railroad company.

“There is a delightful combination of comedy and romance served up in the Lasky four-reeler, Chimmie Fadden Out West, which has just been released on the Paramount program. It is a corking comedy.”

“The rounds of laughter were so satisfying that the same year we produced a sequel, Chimmie Fadden Out West, of which The New York Times said, “It proves conclusively that a picture may be funny without a single Chaplin trick. Its humor is the humor of character and of situations that arise logically.’”

Chimmie Fadden Out West cost $16,069.67 and grossed $72,036.24.
(These figures have not been adjusted for inflation nor do they include the considerable profits realized from reissues, television syndication, and home entertainment formats.)

The Cheat
Scroll to top