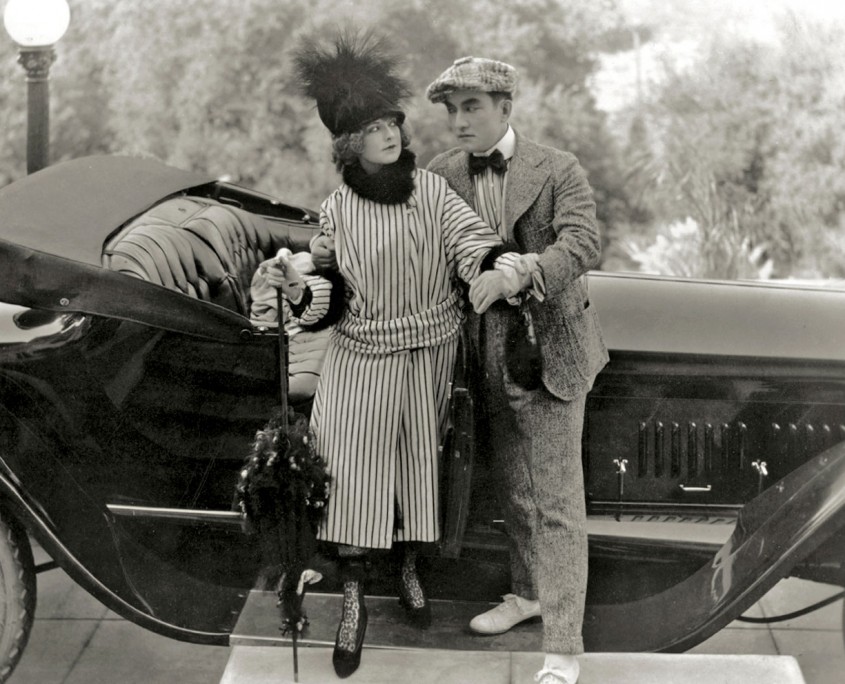 Fannie Ward and Sessue Hayakawa in The Cheat 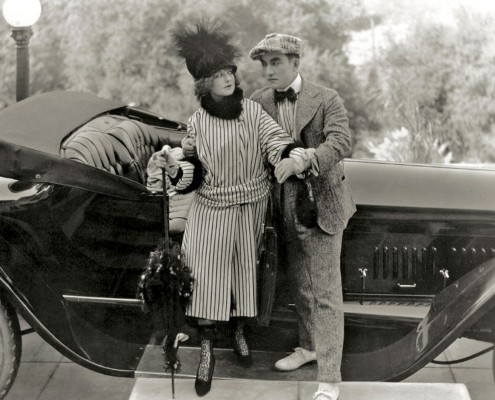 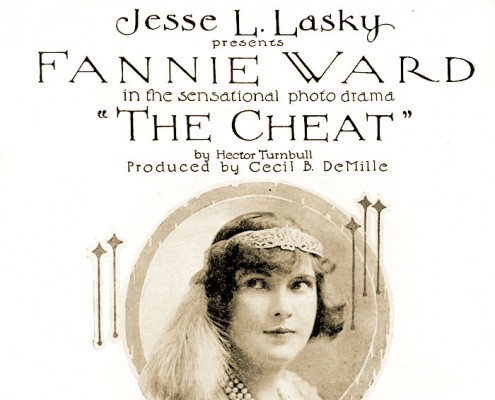 A woman covers her theft of charity funds by borrowing money from an art dealer who desires her.

“The picture as a feature will surely be a box-office winner, for it carries a lot of punch of ‘virtue for dollars’ stuff that is sure to appeal. There are some excellent lighting effects, and the work of Sessue Hayakawa is so far above the acting of Miss Ward and Jack Dean that he really should be the star in the billing for the film.”

“Features like this one put the whole industry under obligations to the Lasky Company. On every conceivable test this picture shows a hundred per cent. Indeed, the feature is of such extraordinary merit as to call for the highest terms of praise.”

“I was raised in the traditions of a Japanese boy of the Samurai class. I was always taught that it was disgraceful to show emotion. I purposely tried to show nothing in my face. But in my heart I thought, ‘God, how I hate you.’ And, of course, it got over to the audience with far greater force than any facial expression could.”

The Cheat cost $17,311.29 and grossed $137,364.87.
(These figures have not been adjusted for inflation nor do they include the considerable profits realized from reissues, television syndication, and home entertainment formats.)