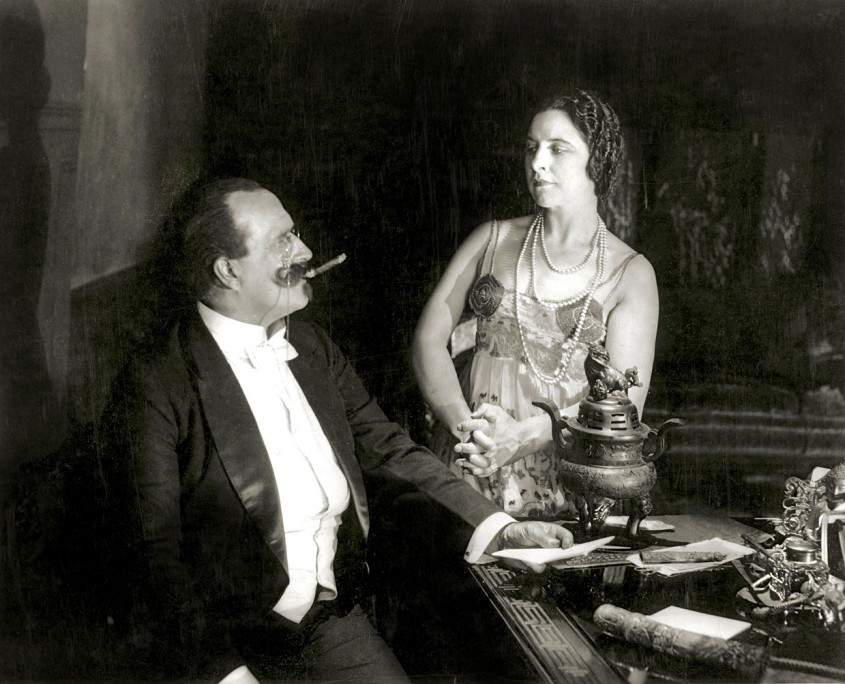 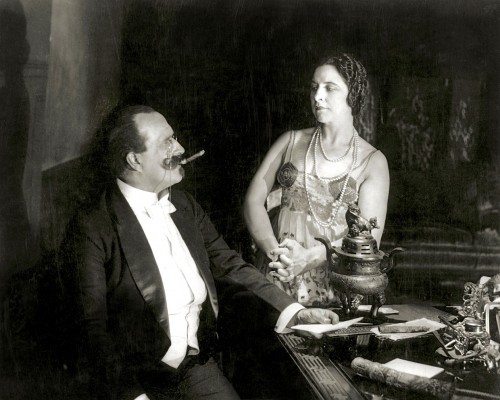 A poor girl realizes her dream of becoming an opera singer but soon learns that there is a price to pay.

“The personality, the magnetism, and the histrionic power of Geraldine Farrar are brought out in this picture even more strongly than in Carmen. The photography is of the highest standard, and the master hand of director DeMille is discernible throughout.”

“It was a story of the type that has since served anybody who can lay claim to a vocal chirp—how the little home-town girl makes good in grand opera, upon merit and virtue. it was called Temptation. In those days that title was thought to have considerable sex-appeal.”

Temptation cost $22,472.25 and grossed $102,437.47.
(These figures have not been adjusted for inflation nor do they include the considerable profits realized from reissues, television syndication, and home entertainment formats.)

The Golden Chance
Scroll to top