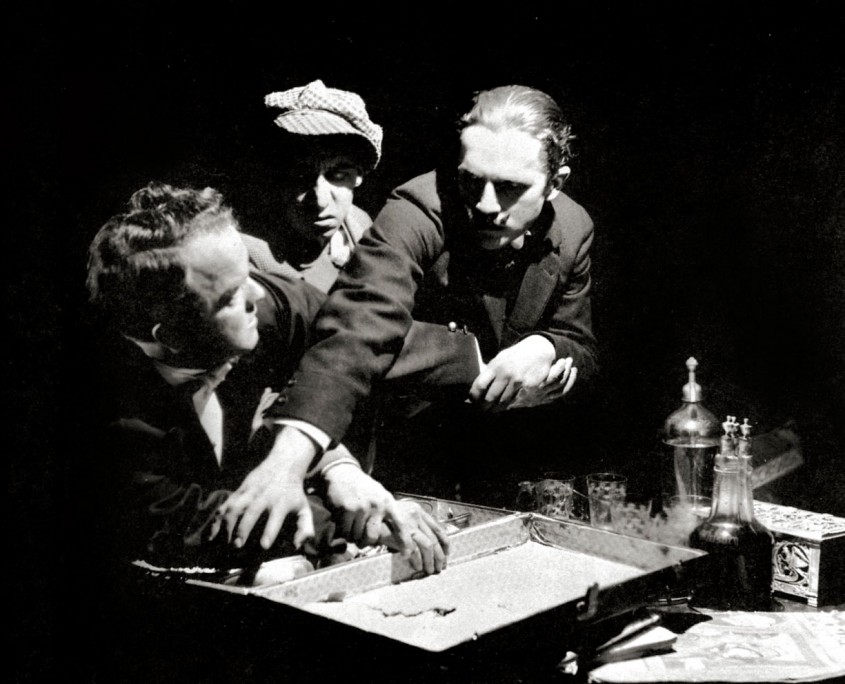 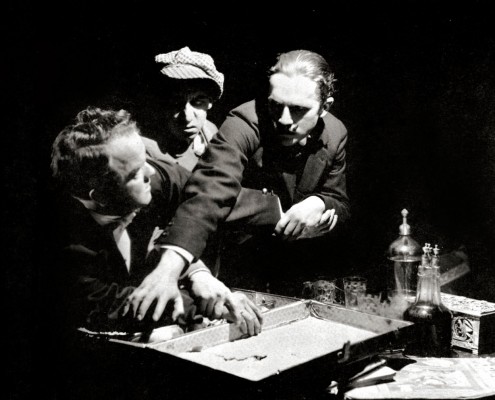 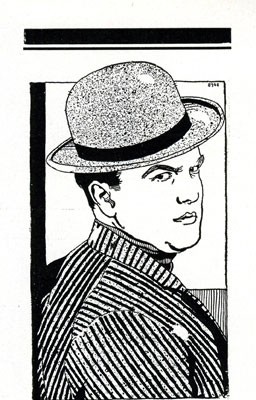 A street youth is befriended by a social worker and given a job as a servant in a mansion.

“Two street corners in New York City’s Bowery have been reproduced at the Lasky studio for Chimmie Fadden, as it was impossible to find cobblestones at any Los Angeles location. The two corners, built under the direction of technical director Wilfred Buckland, are reputed to have the exact atmosphere in every detail.”

“Chimmie Fadden is a delightful picture. The major portion of it is devoted to the expression of spontaneous comedy. A minor section of it is employed to furnish relief to one’s aching sides.”

“My mother had seen the play Chimmie Fadden and wrote me that there was only one actor who could play the part. He had never been in films, but I would be sorry if I did not cast him in this one. I sent for Victor Moore and gave him his first screen role. I am sure he was the main reason why Peter Milne, the critic of The Motion Picture News, wrote of that film as ‘a delightful picture.’”

Chimmie Fadden cost $10,504.39 and grossed $78,944.49.
(These figures have not been adjusted for inflation nor do they include the considerable profits realized from reissues, television syndication, and home entertainment formats.)