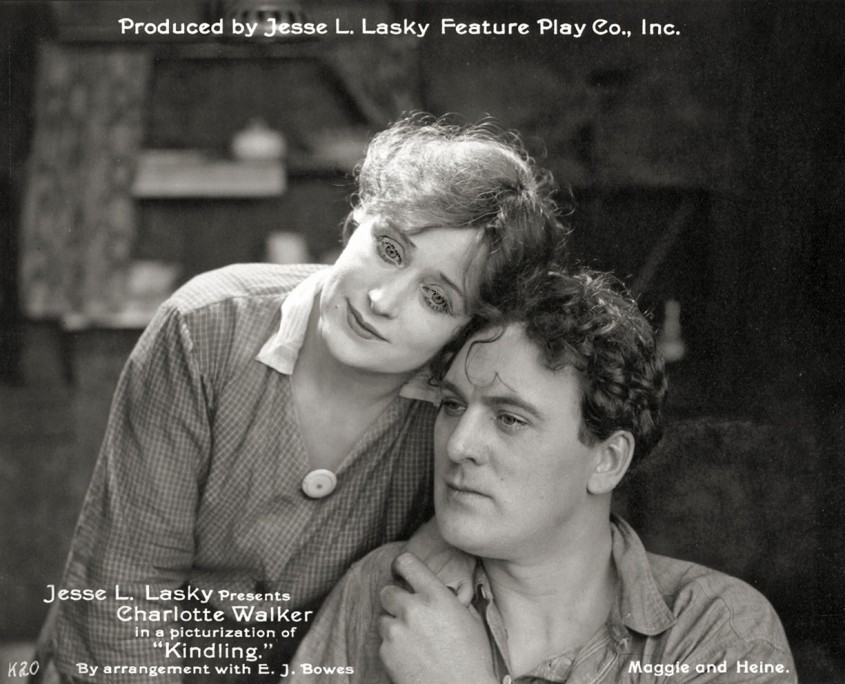 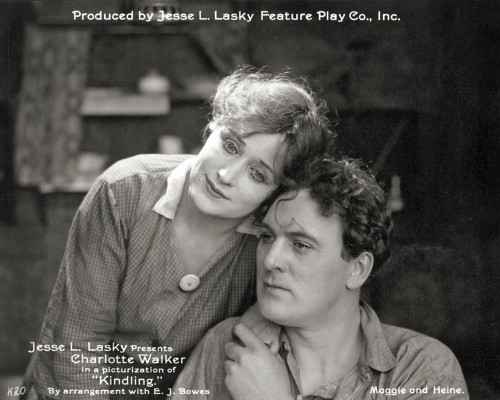 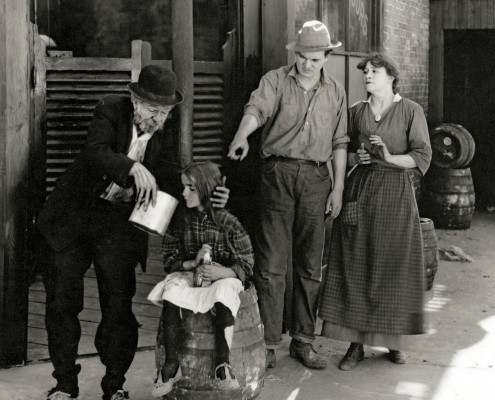 A young couple must learn to cope with a life of poverty in America.

“The next Lasky offering, on July 15, will be the initial photo-dramatic stellar engagement of Charlotte Walker, who will play the star role in a version of the problem drama Kindling.”

“The story of Kindling is extremely morbid. One scene in the early part should be eliminated, for while adding naught to the artistic value, it is revolting. It shows two children of the tenements fighting like groveling scavengers over the carrion contents of a can of refuse in front of one of the Hell’s Kitchen hovels that are termed homes. This scene is so strong that it is enough to cause one to become ill in viewing it.”

Kindling cost $10,039.52 and grossed $66,036.42.
(These figures have not been adjusted for inflation nor do they include the considerable profits realized from reissues, television syndication, and home entertainment formats.)