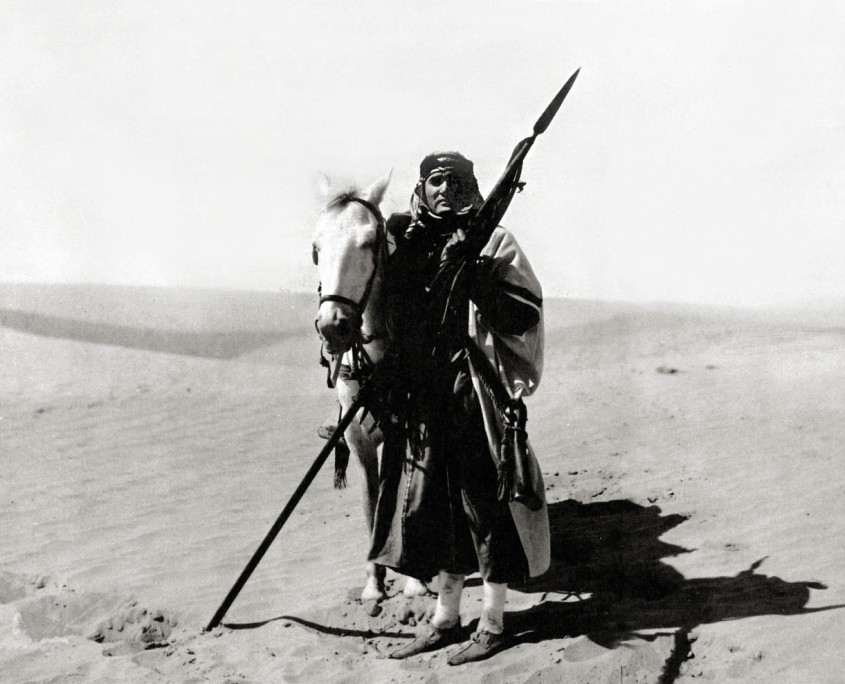 Edgar Selwyn in The Arab 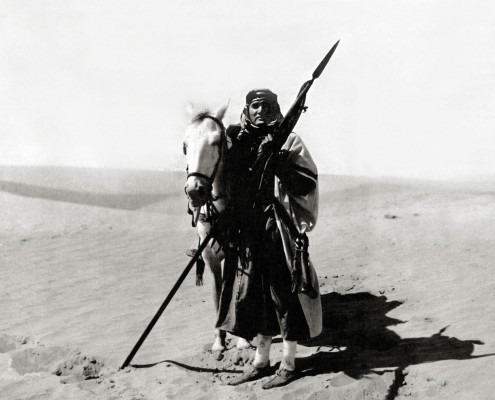 A sheik defends a missionary woman and her father from marauders.

“After seeing the Lasky version of The Arab, you will probably feel that there is not much more to see about this play. The screen represents so much in the way of outdoor beauty, real desert stuff, and Arabian motion and impetus and intrigue. There can be no comparison between the two.”

The Arab cost $18,327.88 and grossed $68,526.84.
(These figures have not been adjusted for inflation nor do they include the considerable profits realized from reissues, television syndication, and home entertainment formats.)