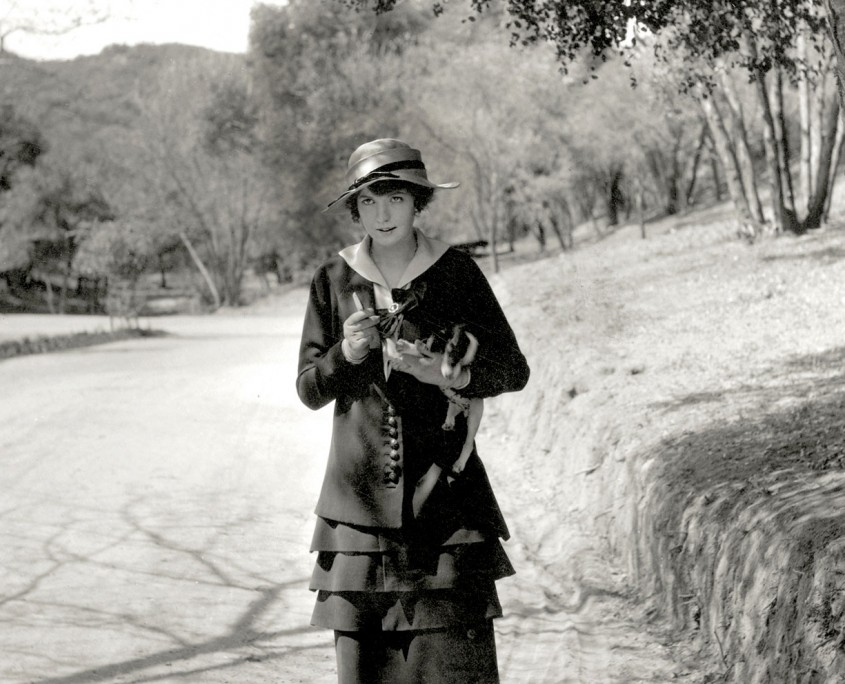 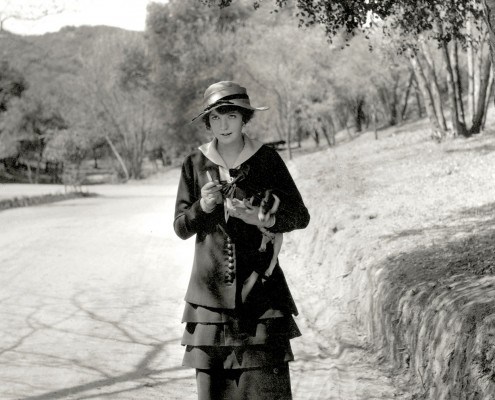 “Cecil B. DeMille reports that Ina Claire ‘screens beautifully,’ and that she is destined to make a remarkable hit in photodrama.”

“For a refined and really funny comedy, enacted by an enthusiastic cast and produced exceedingly well, The Wild Goose Chase has no superior that we have seen.”

The Wild Goose Chase cost $10,611.85 and grossed $60,630.68.
(These figures have not been adjusted for inflation nor do they include the considerable profits realized from reissues, television syndication, and home entertainment formats.)

The Arab
Scroll to top