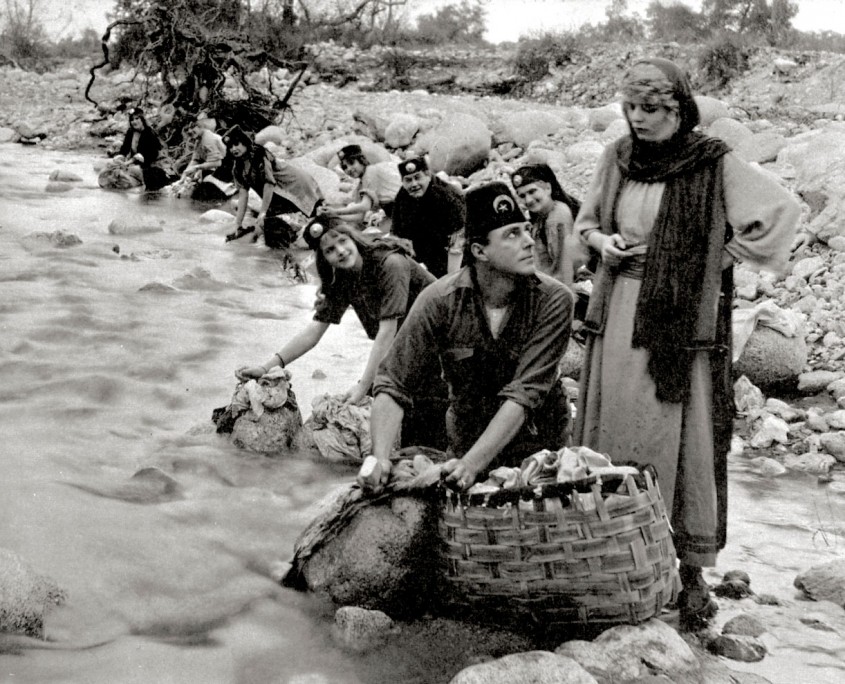 House Peters and Blanche Sweet in The Captive 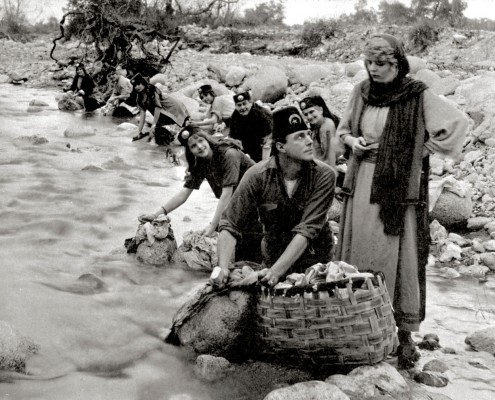 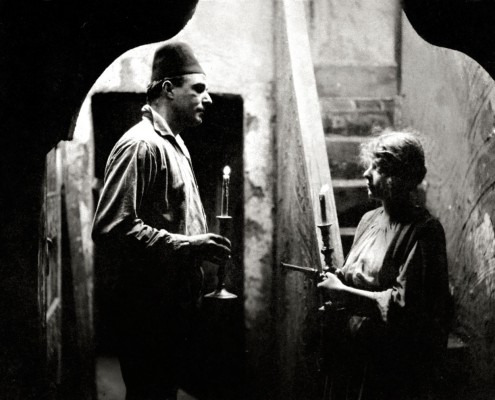 A captive Turk becomes a young woman’s property, and soon, her friend.

“The Captive is the name of the second production in which Blanche Sweet is to be seen under the management of the Jesse L. Lasky Feature Play Company. It will be remembered that her first appearance under this management was in the successful Lasky-Belasco picturization of The Warrens of Virginia.”

“Blanche Sweet’s second experience with the Lasky Company is in every way satisfying, for in The Captive she has a role well in keeping with her personality and histrionic method.”

“When I went to Lasky, I was frightened. I knew that a great deal was expected of me. I was scared. The funny thing is that Cecil DeMille, several years later, said he was scared of me. He later confided, ‘You used to look at me so intensely, I thought you were saying, “What a fool he is” to yourself.’ There we were, both looking peculiarly at each other, each scared to death. But we got along.”

The Captive cost $12,153.54 and grossed $56,074.88.
(These figures have not been adjusted for inflation nor do they include the considerable profits realized from reissues, television syndication, and home entertainment formats.)