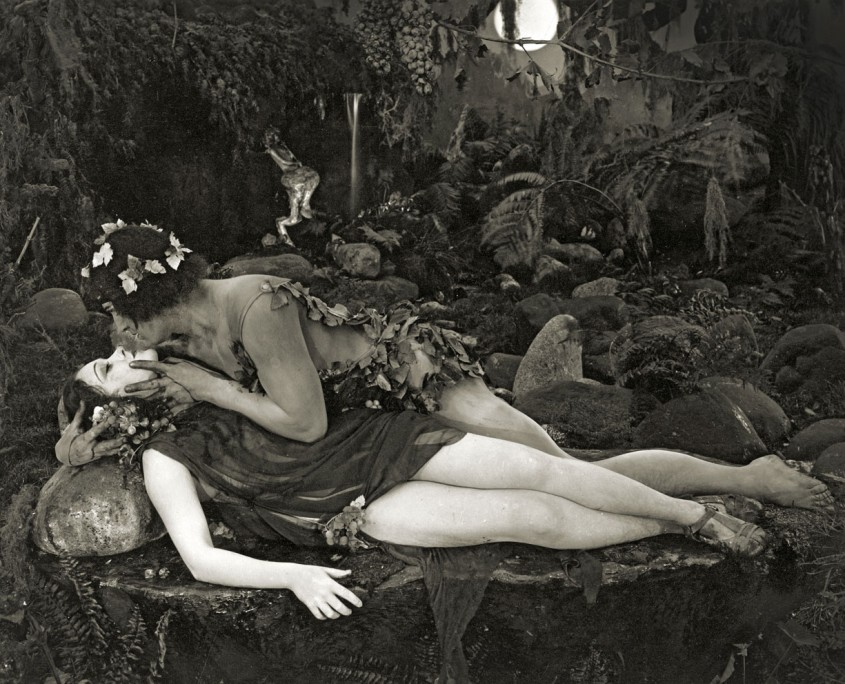 Gloria Swanson and Ted Shawn in Don’t Change Your Husband 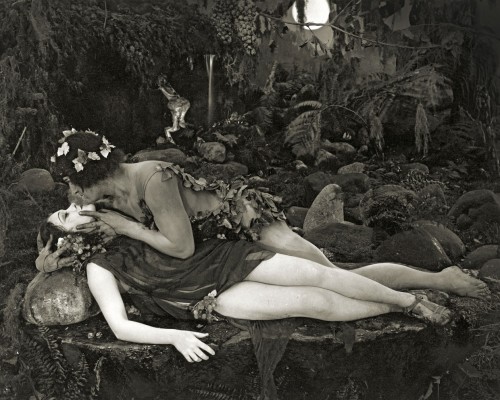 When a woman loses patience with her unglamorous husband, she follows her fantasies.

“Gloria Swanson, formerly of Triangle, is playing a leading part in the new Cecil B. DeMille production. Lewis Cody is playing a heavy role in the same picture.”

“This enterprise, as a matter of screen tone and wall decoration, is a masterpiece. As a story, it starts a masterpiece and ends a masterflop. The DeMille faculty of exquisite detail is in its dazzling zenith. Here is life—just as life springs up and grows in gardens fertilized with gold.”

“This picture went over big. It’s a superb production which appeals to both men and women.”

“I have had hundreds of letters from wives and husbands, thanking me for showing them their mistakes in Don’t Change your Husband. All that I pictured is true.”

Don’t Change Your Husband cost $73,922.14 and grossed $292,394.10.
(These figures have not been adjusted for inflation nor do they include the considerable profits realized from reissues, television syndication, and home entertainment formats.)

For Better, For Worse
Scroll to top