Silent Feature: For Better, For Worse 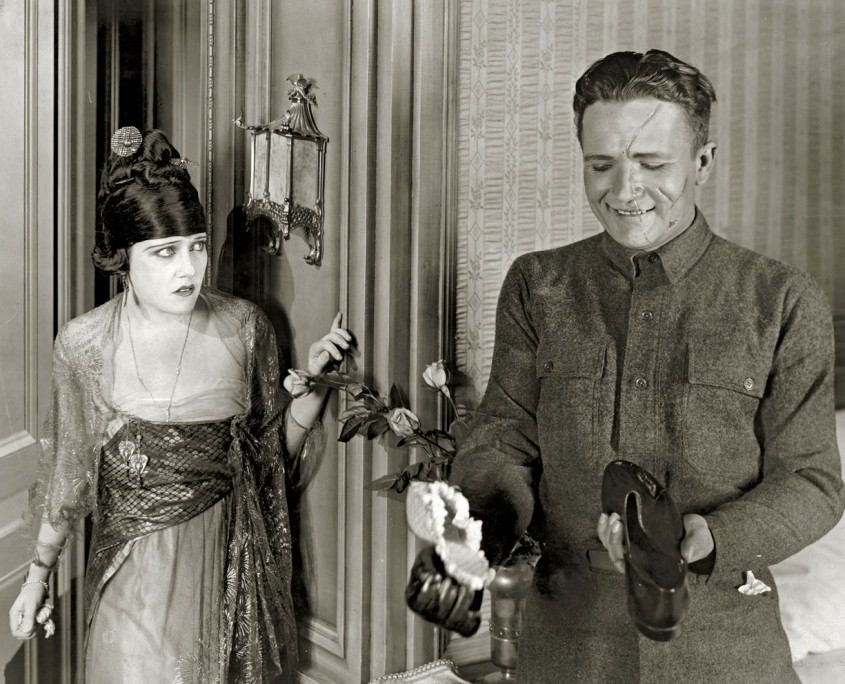 Gloria Swanson and Tom Forman in For Better, For Worse 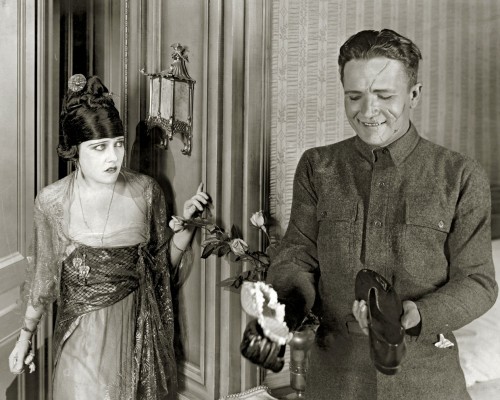 A woman rejects a pacifist doctor to marry a soldier on his way to the front.

“Dropping the elegant thrusts of Don’t Change Your Husband and Old Wives for New, DeMille goes straight to the heart. And no Cupid’s dart ever found its mark with greater accuracy, for the times are almost innumerable when the skill of the director fairly makes the heart cry out.”

“The story brings out dramatically that the man who stayed home—the only doctor available to take charge of a children’s hospital—was not necessarily a coward or a slacker. It may have taken more courage to stay and do a needed work at home than to go to the fighting front.”

For Better, For Worse cost $111,260.93 and grossed $256,072.97.
(These figures have not been adjusted for inflation nor do they include the considerable profits realized from reissues, television syndication, and home entertainment formats.)

Male and Female
Scroll to top