Gloria Swanson in Male and Female 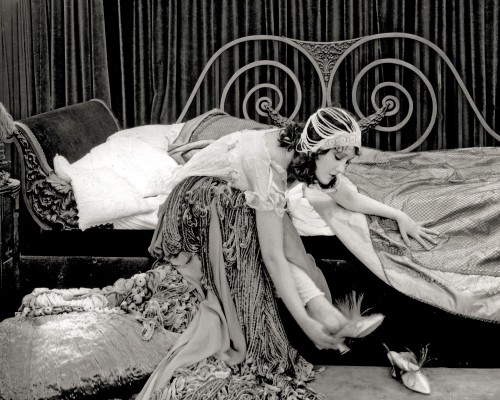 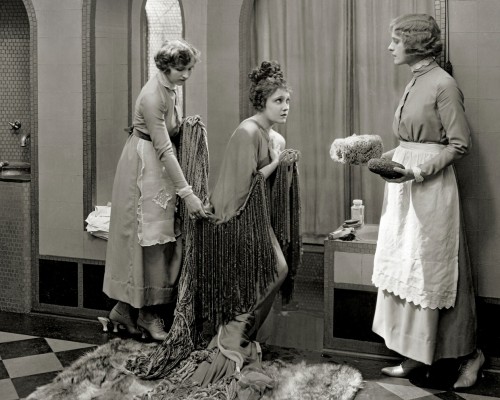 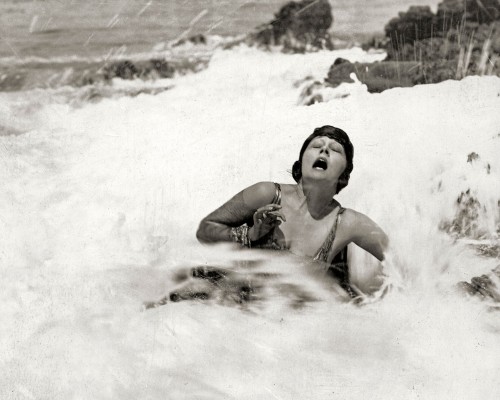 When a yacht sinks, its wealthy owners depend on their resourceful butler for survival.

“Monday, June 2, marked the beginning of a big production, The Admirable Crichton. On that day Cecil B. DeMille took up his megaphone to direct Jeanie Macpherson’s adaptation of the celebrated James M. Barrie play.”

“A truly gorgeous panorama, it is a typical DeMille production—audacious, glittering, intriguing, superlatively elegant, and quite without heart. It reminds me of one of our great California flowers, glowing with all the colors of the rainbow and devoid of fragrance.”

“Played two days to capacity. Patrons liked it better than any picture shown here. Could stand a second run.”

“I had to wade out of the surf in a beaded gown and crawl up an incline of slippery rocks. When I finished the scene, my knees were bloody, my hands were scratched, and pieces of crushed beads had dug into my thighs. Mr. DeMille began to call me ‘young fellow,’ as if I were one of the boys.”

Male and Female cost $168,619.28 and grossed $1,256,226.59.
(These figures have not been adjusted for inflation nor do they include the considerable profits realized from reissues, television syndication, and home entertainment formats.)

Silent Features
For Better, For Worse

Why Change Your Wife?
Scroll to top