Silent Feature: Why Change Your Wife? 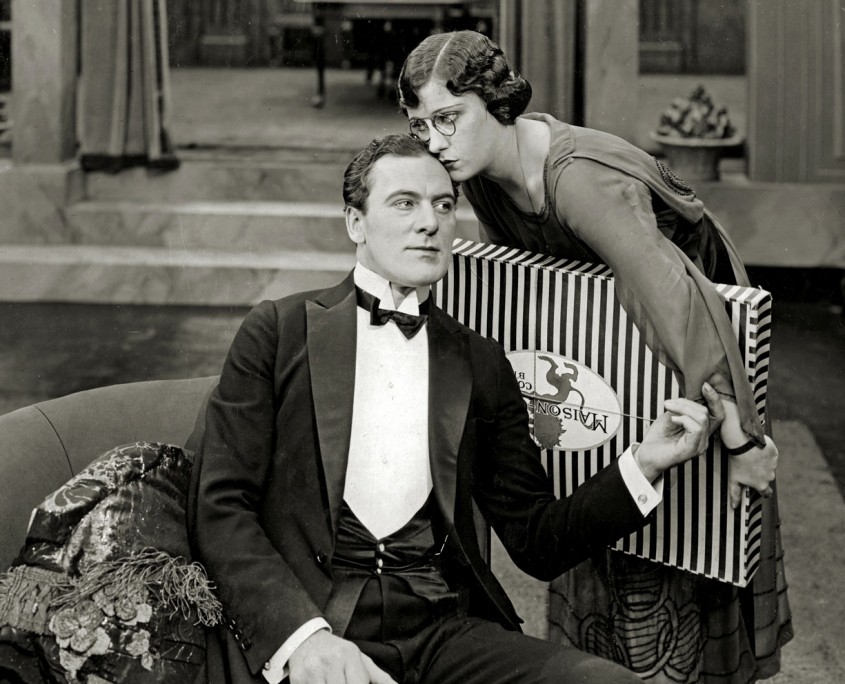 Thomas Meighan and Gloria Swanson in Why Change Your Wife? 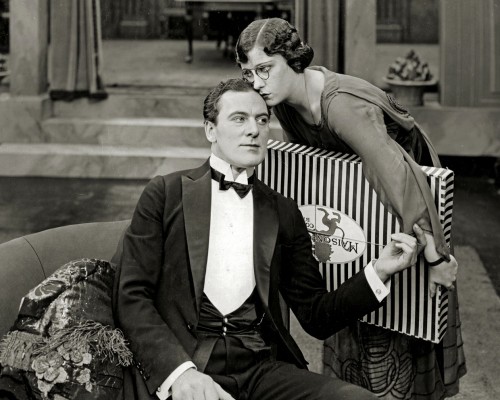 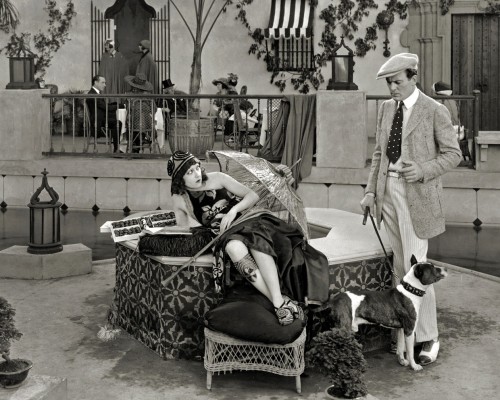 Studio: A Paramount-Artcraft Picture
Released: May 2, 1920

When a fussy, demanding wife loses her husband, she makes herself over, inside and out.

“I love to take some vitally interesting theme and work it out according to life. That is what I am doing with Why Change Your Wife? These themes I am toiling on do a damn lot of good.”

“This Paramount feature by Cecil B. DeMille isn’t a great feature, but it’s a good market product. Mr. DeMille is too obvious a workman to touch the high points of the imagination. What he has done is to preach a good everyday sermon in story form.”

“A perfect picture, lavishly staged, and pretty gowns adorn the stars. A picture that you can faithfully recommend to your patrons.”

“My brother Bill’s story Why Change Your Wife? was about an exceedingly prim and proper wife, ‘whose virtues are her only vices,’ and whose efforts to impose her tastes and perfectionism upon her husband cause her to lose him, until at last she learns that being virtuous does not mean being dowdy.”

Why Change Your Wife? cost $129,349.31 and grossed $1,016,245.87.
(These figures have not been adjusted for inflation nor do they include the considerable profits realized from reissues, television syndication, and home entertainment formats.)

Something to Think About
Scroll to top