Silent Feature: Something to Think About 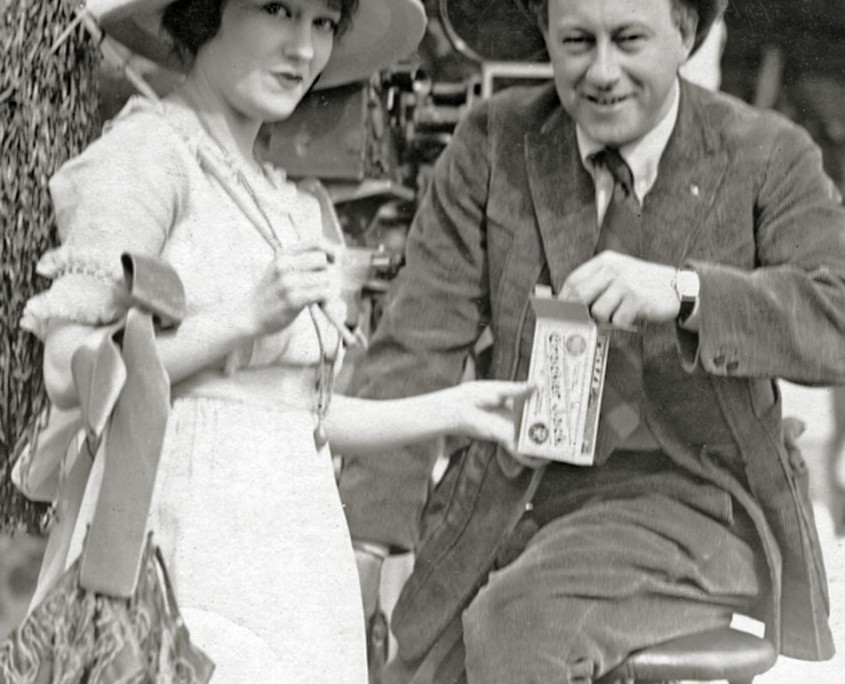 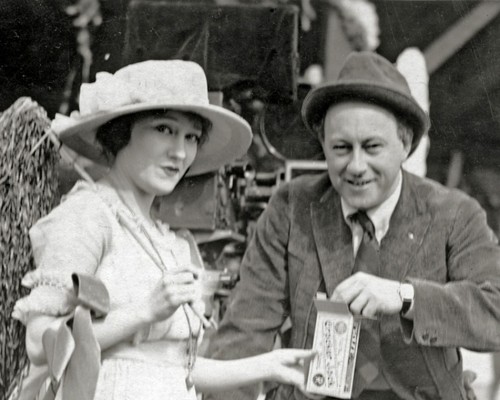 A young woman elopes with a ne’er-do-well to escape marriage to a kindly handicapped man.

“It is a different DeMille who comes forward with Something to Think About. The DeMille of Why Change Your Wife? has taken upon himself the burden of giving expression to the spiritual drama, thus stopping the critics who took him to task for reveling in sex. And this distinctly different picture offers anew the impression that whatever he touches is done well.”

“A good picture, although a little too sad. Reel after reel of nothing but tragedy.”

Something to Think About cost $169,330.00 and grossed $915,848.51.
(These figures have not been adjusted for inflation nor do they include the considerable profits realized from reissues, television syndication, and home entertainment formats.)

Silent Features
Why Change Your Wife?