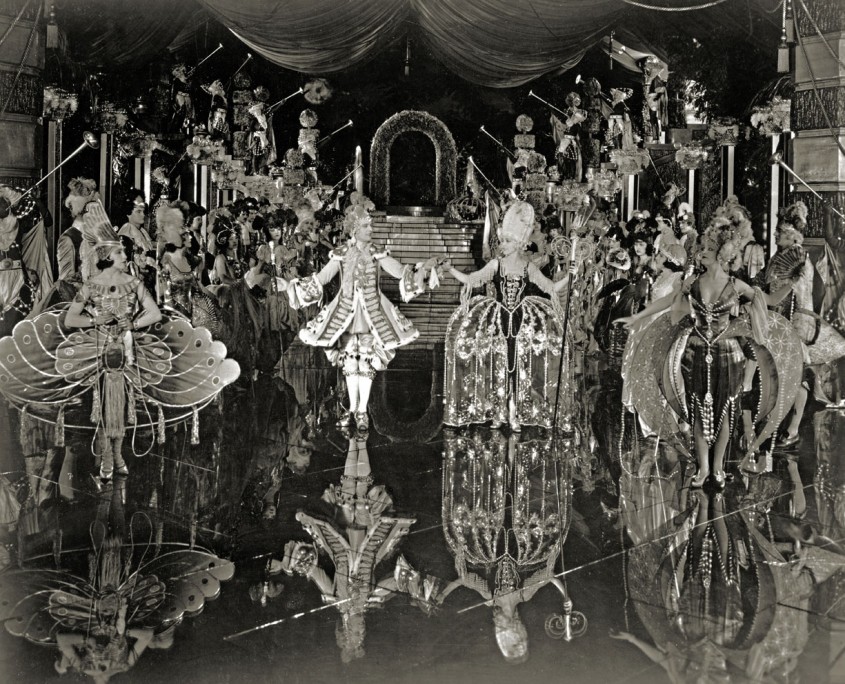 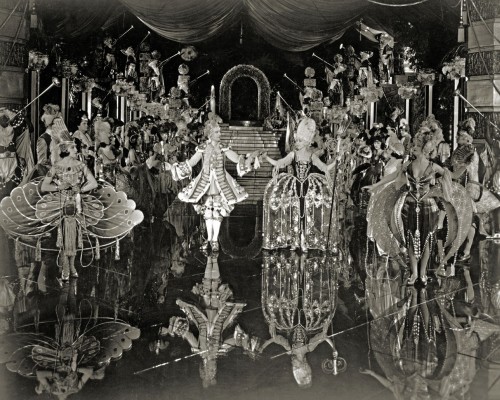 An unhappy woman finds escape in the Cinderella story.

“Forbidden Fruit is melodrama, and in less artistic hands could have been made a painful joke. But DeMille has interpolated, as a sort of pictorial obligato, the story of Cinderella in a fashion probably never attained before. The photography here and all through the picture is flawless, the lightings exquisite.”

“Agnes Ayres came to me when I was making Forbidden Fruit. I had started the picture with a good actress, but she was miscast. Agnes had personality and great beauty, but a lot of terrible mannerisms. Of course, coming into my picture on the heels of a woman who had been a complete failure, Agnes realized just what she had to combat, but knowing it made her terribly nervous.”

– Cecil B. DeMille, from an unsourced 1932 interview

Forbidden Fruit cost $339,752.00 and grossed $848,121.87.
(These figures have not been adjusted for inflation nor do they include the considerable profits realized from reissues, television syndication, and home entertainment formats.)

Silent Features
Something to Think About

The Affairs of Anatol
Scroll to top