Silent Feature: The Affairs of Anatol 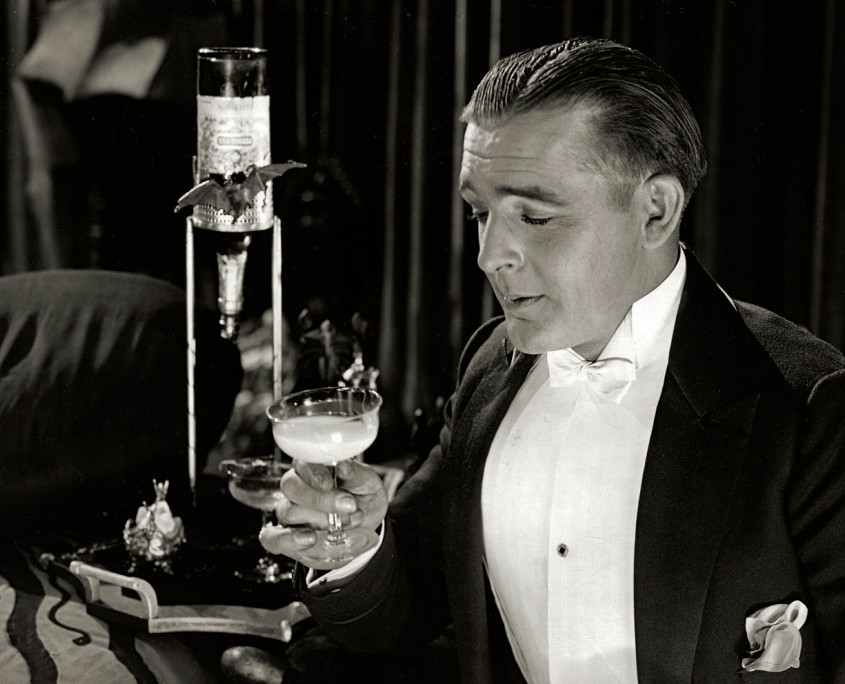 Wallace Reid in The Affairs of Anatol 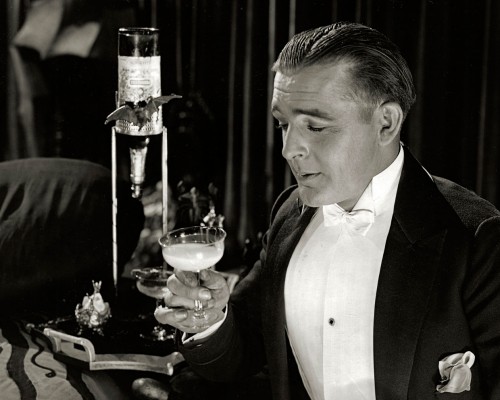 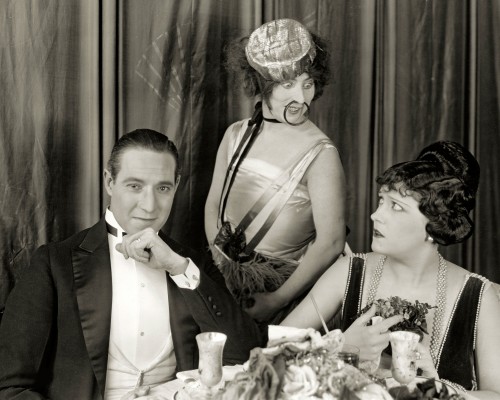 Disillusioned by his marriage, a young socialite embarks on a series of romances.

“Cecil B. DeMille’s next picture, The Affairs of Anatol, is to be an all-star production. You have seen other all-star productions, ‘tis true, but never anything so wonderful as this will be. All of its players graduated to individual stardom under the magic touch of DeMille—and I cannot imagine a greater treat than to see them all together.”

“As a box-office magnet this picture can not fail. It will please audiences from a dozen different angles. If ever a picture was sure-fire for big cities and little towns alike, this is one. The man who doesn’t sell out for every performance of a double run should turn his show shop into a Quaker meeting-house.”

“It’s a box-office knockout! I played this for three big days in a town where two-day pictures are the exception, and we got one fourth of the population in spite of a fifteen-cent increase in admission—and the competition of a medicine show giving a three-hour entertainment for just ten cents!”

“The appeal of softly scented women, the rich textures of silken robes, and velvety rose petals—that is what I spend thousands of dollars to bring to the silver sheet. I have my costumes designed to create an impression. I want to make my audience feel what I am telling.”

The Affairs of Anatol cost $176,508.08 and grossed $1,191,789.19.
(These figures have not been adjusted for inflation nor do they include the considerable profits realized from reissues, television syndication, and home entertainment formats.)