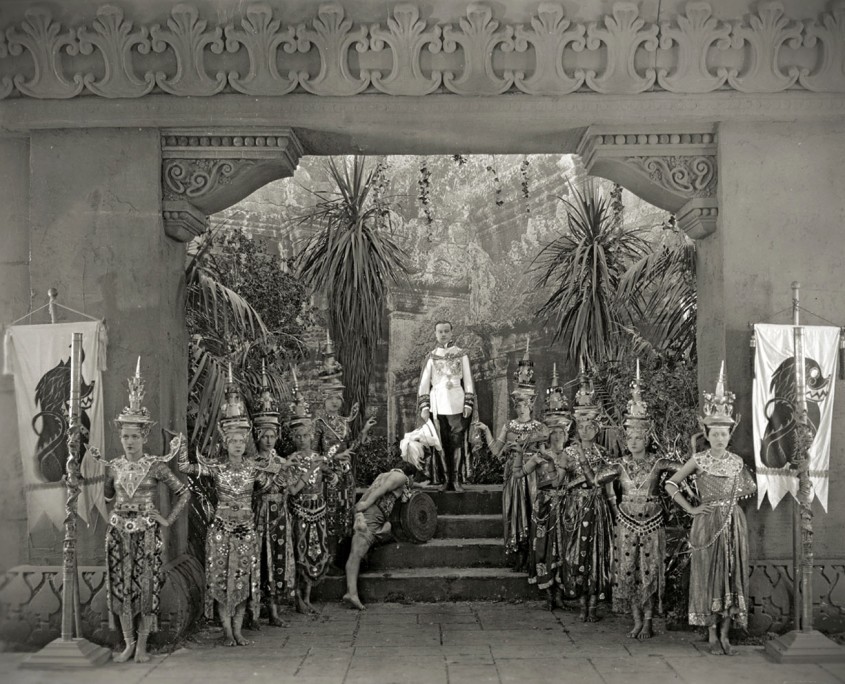 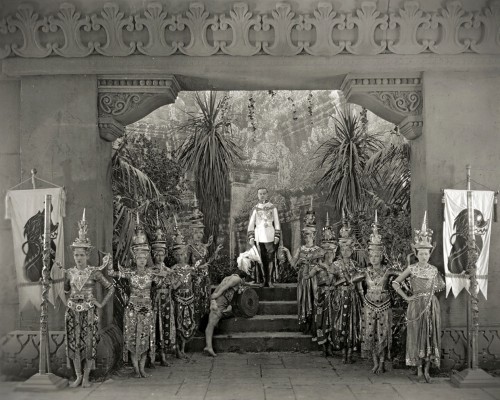 After a jealous dancer accidentally blinds a man, she tricks him into marrying her.

“Cecil B. DeMille, ever keen to bewilder the eye with dazzling scenes, will either put over a Barnum and Bailey show or pull down the tent and rent out the land for pasture.”

“An absolute knockout in every way. It has everything. We turned away people at advanced prices. The kind of ‘big picture’ people like.”

“I loved working with Cecil B. DeMille and with William de Mille. It was a special pleasure, in those years, for me to work with them. William’s approach was entirely psychological. Cecil was more of a showman, one of those truly great figures of show business. A lot of people claim that he was a phony, a show-off. He was not that; he was just a superb showman.”

Fool’s Paradise cost $291,367.56 and grossed $906,937.79.
(These figures have not been adjusted for inflation nor do they include the considerable profits realized from reissues, television syndication, and home entertainment formats.)

Silent Features
The Affairs of Anatol