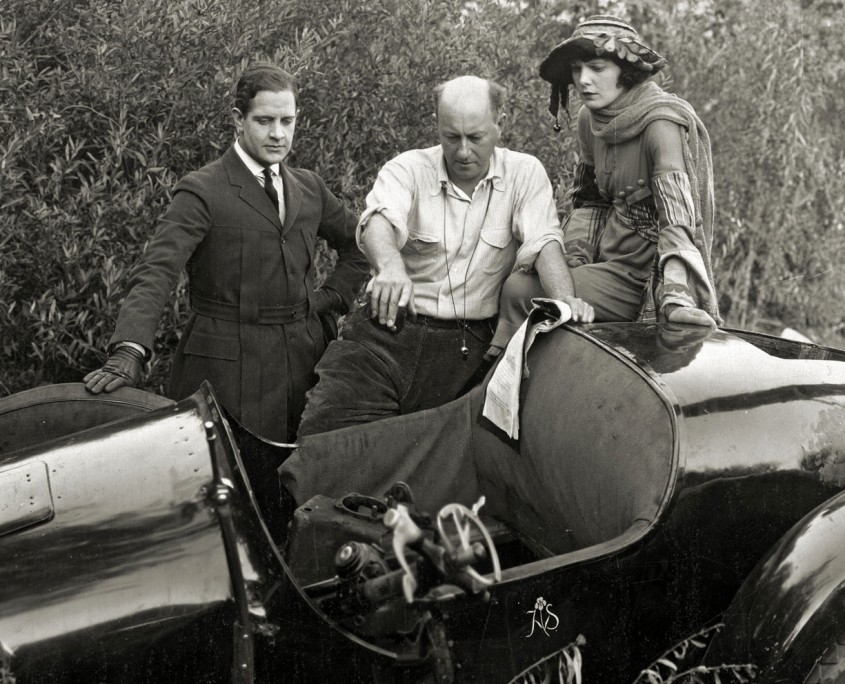 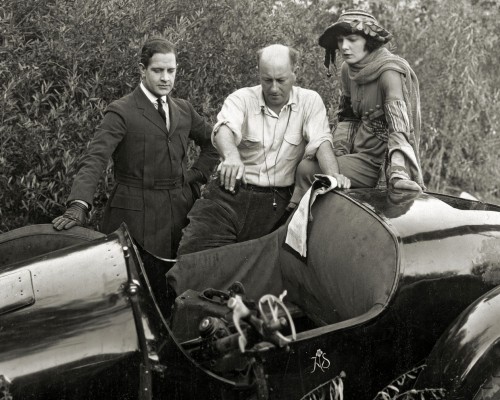 A socialite flouts class lines to marry her chauffeur.

“There’s no doubt that this picture can take its place as a box-office feature, for DeMille’s name and the pictorial narrative of inter-class marriage will appeal strongly to the majority of the fair sex.”

“Excellent, as I have found all Cecil B. DeMille productions. Business good, even on a five-day showing.”

“I am an absolute advocate of beauty. People are hungry for it. Everyone longs for it, gropes for it. The woman in the mining town may cut a color picture out of a Sunday supplement and paste it on her wall. That is her desire for beauty and the only means she has to gratify it. If I can give beauty to that woman, I am successful.”

Saturday Night cost $224,635.05 and grossed $753,807.83.
(These figures have not been adjusted for inflation nor do they include the considerable profits realized from reissues, television syndication, and home entertainment formats.)