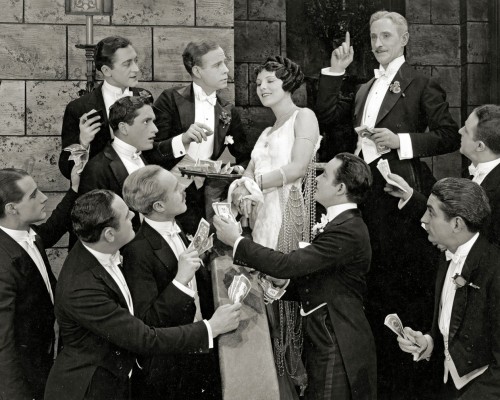 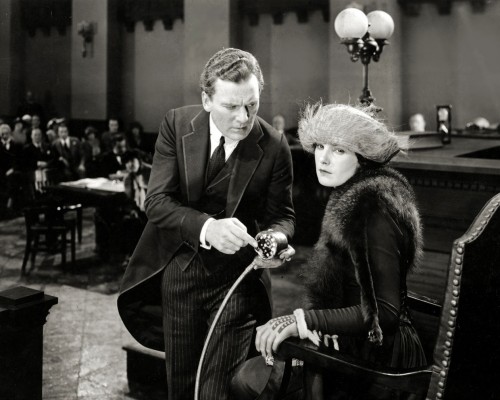 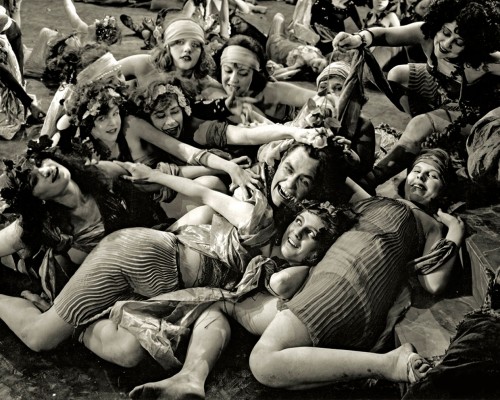 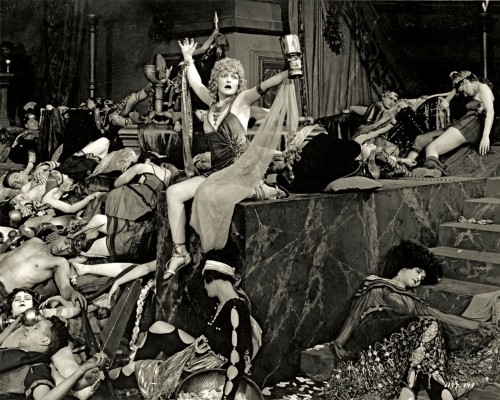 A spoiled rich girl kills a policeman with her car and then tries to bribe the district attorney.

“Cullen Tate, assistant to Cecil B. DeMille, has returned from two weeks in the east, where he has been photographing the men’s Tombs prison and the women’s prison at Auburn, New York.”

“Looking aside for the moment from the spectacular side of this newest DeMille achievement—its reproduction of decadent Rome under the Caesars and the opulence suggestive of the manner in which the idle rich live—we must give him credit for building the most direct action which has graced the screen in many a day.”

“It’s a dandy and drew in spite of severely cold weather. The best thing I’ve run this year. It was a good bet for me.”

“Mr. DeMille loved to make movies that took you out of your seat and placed you in another time, another world. He was a great showman. He believed that the stage was limiting and could only do so much. You couldn’t change the scenes very often, and you couldn’t provide the same kind of spectacular effects you could get on a large screen.”

– Leatrice Joy in Stuart Oderman, Talking to the Piano Player

Manslaughter cost $384,111.14 and grossed $1,206,014.65.
(These figures have not been adjusted for inflation nor do they include the considerable profits realized from reissues, television syndication, and home entertainment formats.)