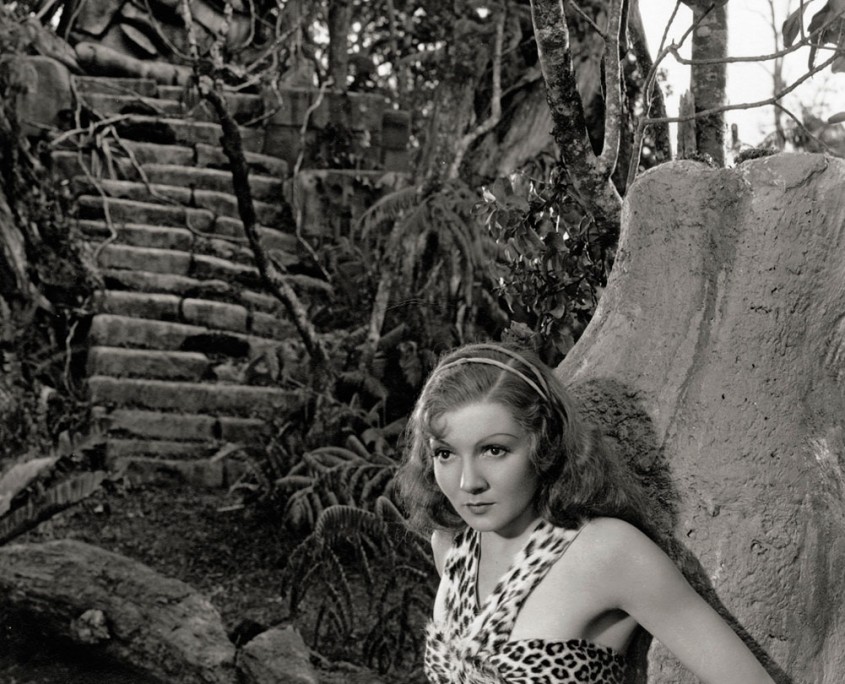 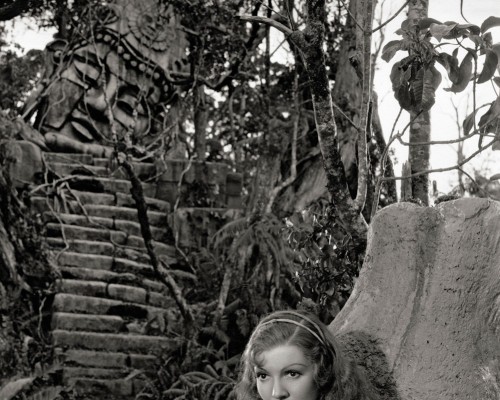 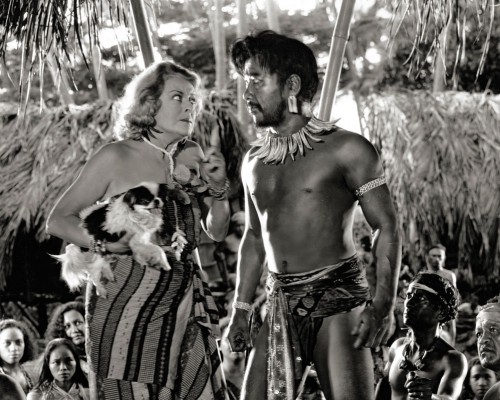 Four people stranded on a tropical island work together to survive in the jungle.

“There are no nude shots in the bathing scenes. The girl wears a Kellerman suit. The scenes are staged in good taste. All who have seen the picture class these scenes as ones of artistry. I have never made a personal request to any censor board, but in this case I beseech you to reconsider your cuts, as it took us a great sum of money to take the company to Hawaii.”

“Four Frightened People is an extravagant mixture of comedy and melodrama, but the terror in some of the scenes stirred up almost as much mirth from an audience yesterday afternoon as did the levity in others.”

“A man does best what he enjoys doing and leaves whimsical stories to directors like Preston Sturges.”

Four Frightened People cost $509,006.96 and grossed $494,425.97.
(These figures have not been adjusted for inflation nor do they include the considerable profits realized from reissues, television syndication, and home entertainment formats.)

Sound Features
This Day and Age