Sound Feature: This Day and Age 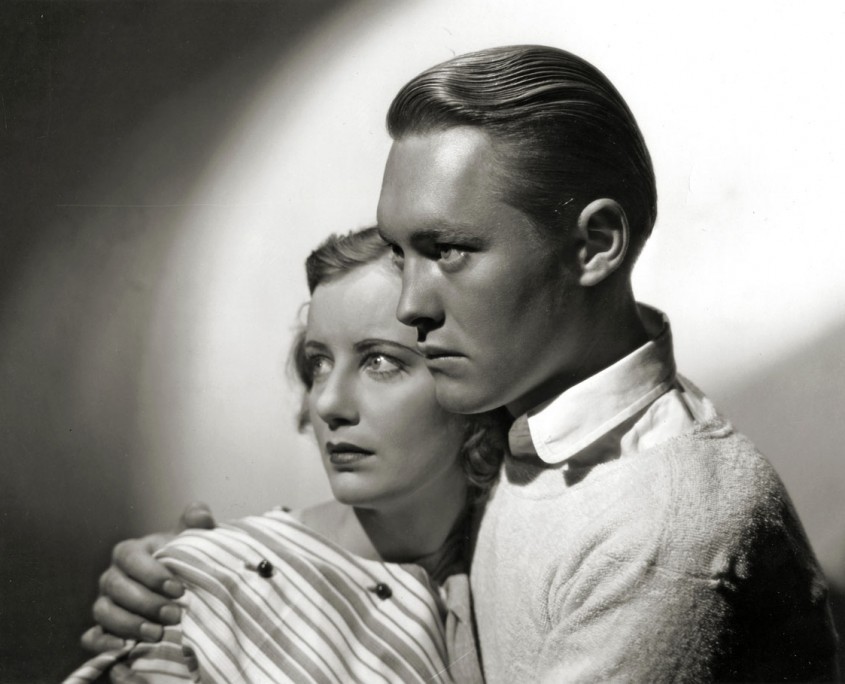 Scene still from This Day and Age 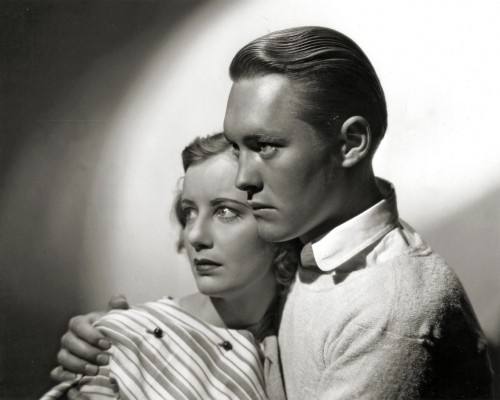 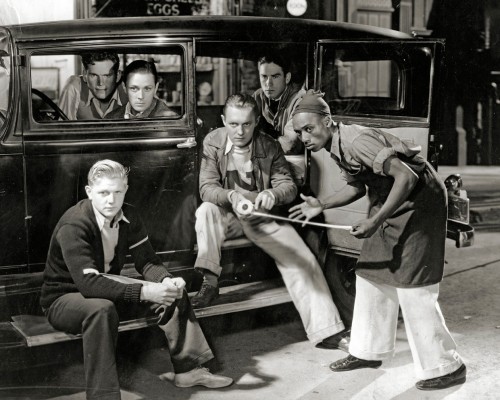 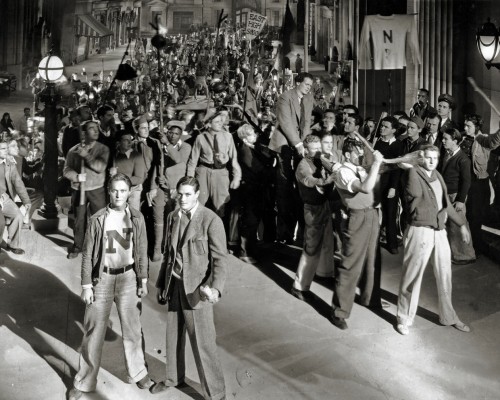 When high-school boys fight gangsterism, they find their lives threatened.

“Four (count ‘em: four!) assistant directors flutter nervously about Mr. DeMille. Each assistant (yes men, as they are technically called) must keep busy instructing this group of extras. Each individual player on a DeMille set, from the highest star to the lowest extra, must have his or her own particular lines to speak or business to perform.”

– Sara Hamilton, “The Last of the Veteran Showmen,” Photoplay (October 1933)

“Good old melodrama reigns. It is all fairy-tale stuff but enough to put an audience into that sort of frenzy when it bursts into applause over any exciting scene.”

“Mr. Cecil DeMille wanted to bring before the public just how crooked some small-town crooks can be. His picture is done in a good and sincere manner. As a whole it can be classed as big and is worth making a fuss about. Business was a fair average but the message made it worth while for us.”

“I don’t think Mr. DeMille ever got over the loss of Mitchell Leisen. He had to hire ten people to cover all the things Mitchell did by himself, and he was never satisfied. To have to follow in Mitch’s footsteps was an impossible task.”

This Day and Age cost $279,810 and grossed $661,069.34.
(These figures have not been adjusted for inflation nor do they include the considerable profits realized from reissues, television syndication, and home entertainment formats.)