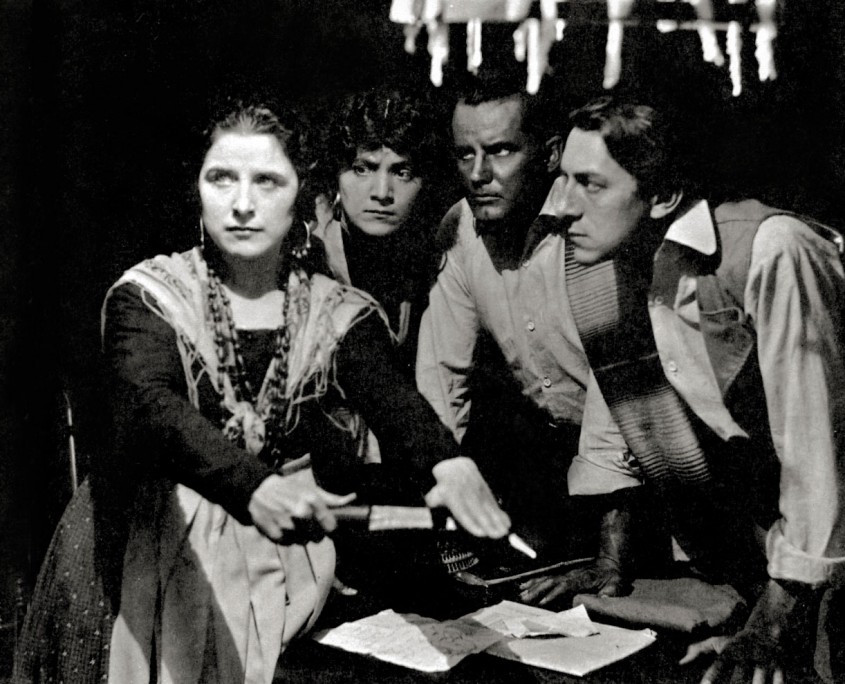 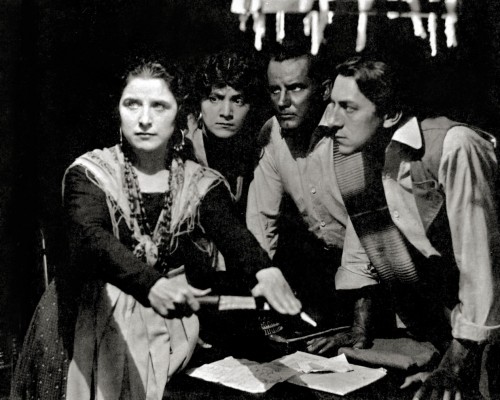 A Catalonian peasant girl is tricked into marriage by the man who sent her true love to prison.

“Having seen Geraldine Farrar in all her great roles, both on the singing and on the silent stage, I have no hesitation whatever in saying that in the part of Maria Rosa she has reached her greatest histrionic triumph.”

“Mr. DeMille’s long and varied experiences in the theatre gave him an uncanny reading into his actors’ psychology. Thus, with me, he outlined briefly the scenes, their intended length, the climax—and, set his cameras at all angles to catch the first enthusiasm of a scene, which was always my best interpretation.”

Maria Rosa cost $18,574.97 and grossed $102,767.81.
(These figures have not been adjusted for inflation nor do they include the considerable profits realized from reissues, television syndication, and home entertainment formats.)

The Dream Girl
Scroll to top