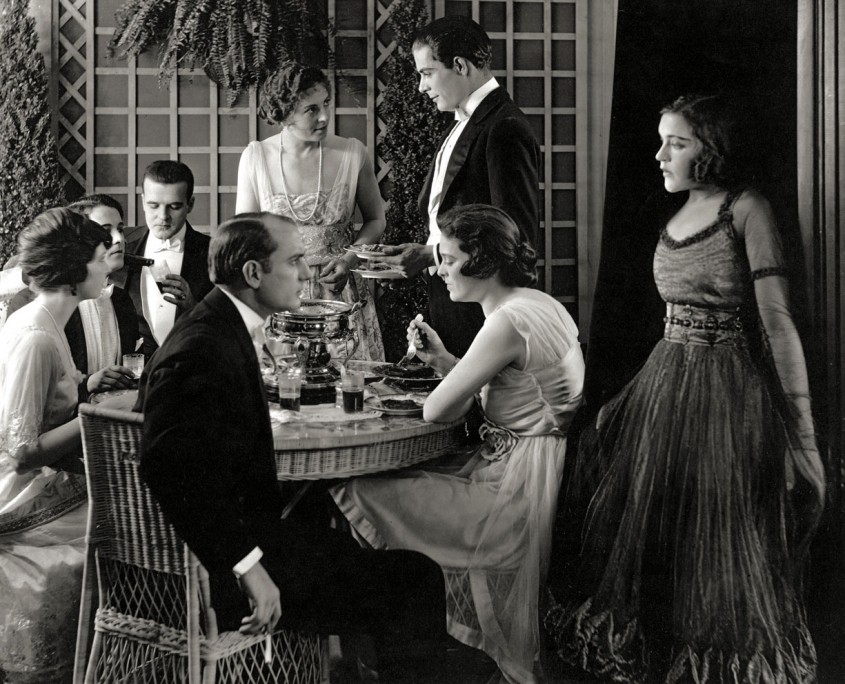 Earle Foxe and Mae Murray in The Dream Girl 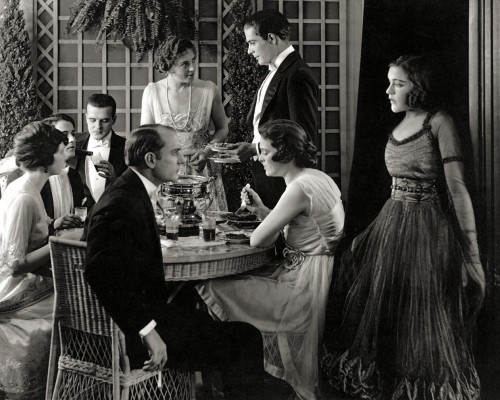 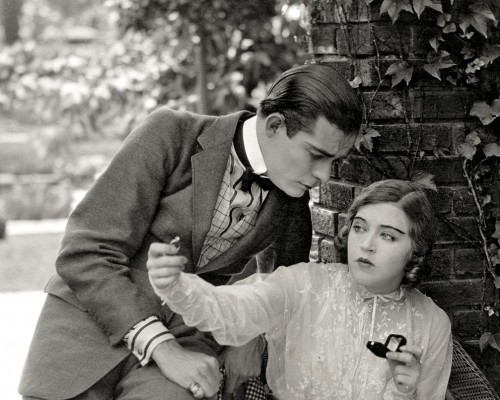 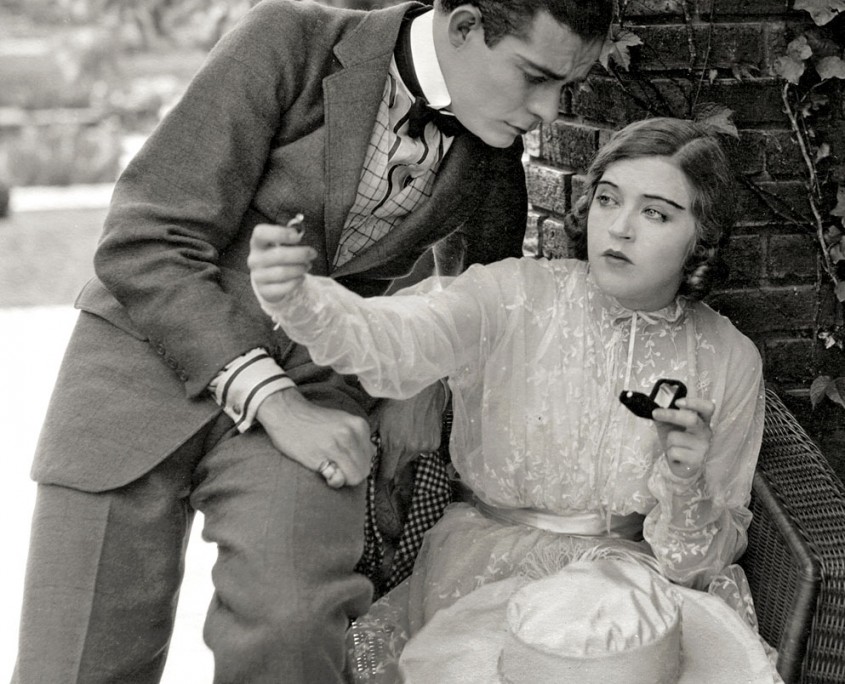 A girl escapes the sordid life of her father’s slum business in a dream world, hoping that she will be rescued by a knight.

“The Dream Girl is handled skillfully by Mr. DeMille to create heart interest, some humor of character, and a strain of mystery. The settings and locations, of course, are excellent, the continuity fine, and the suspense fair.”

The Dream Girl cost $13,523.19 and grossed $66,724.59.
(These figures have not been adjusted for inflation nor do they include the considerable profits realized from reissues, television syndication, and home entertainment formats.)

Joan the Woman
Scroll to top