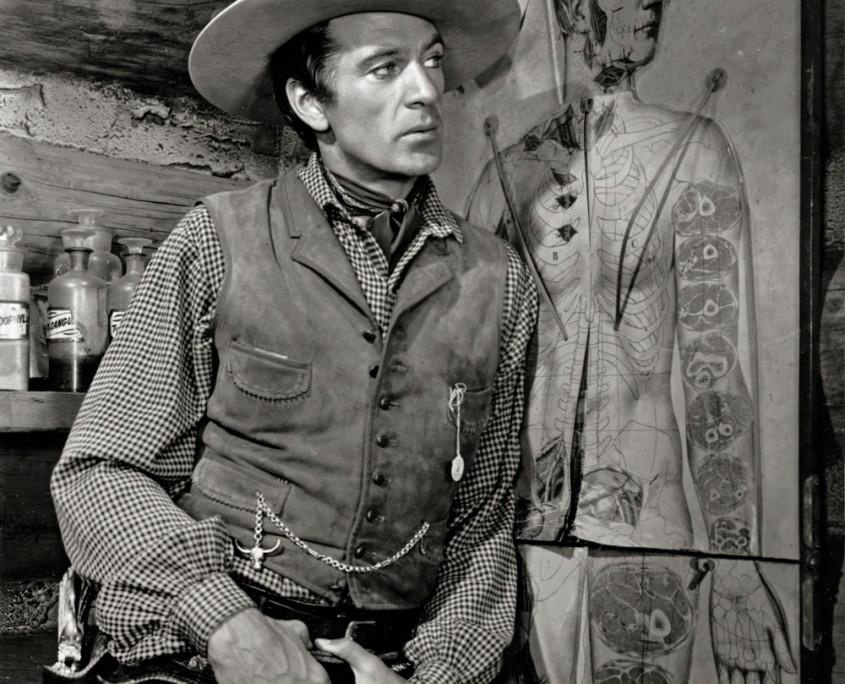 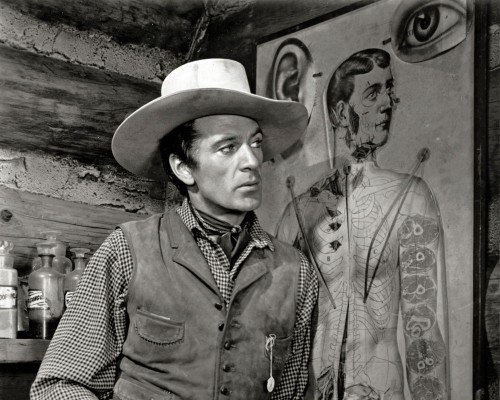 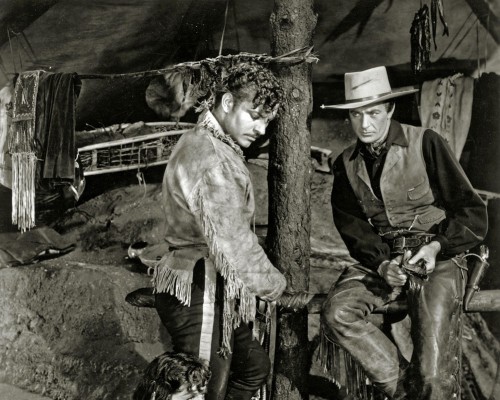 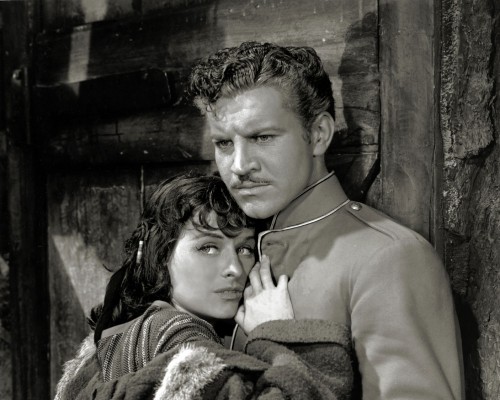 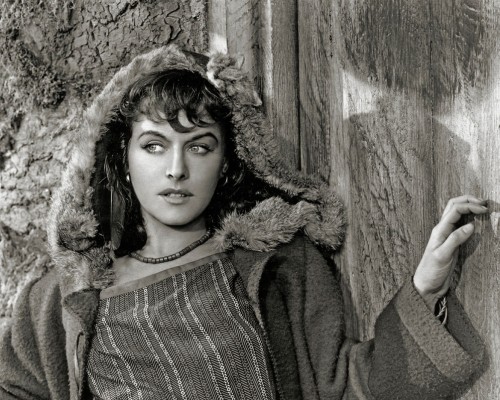 A native rebellion fomented by gun runners threatens the lives of both Canadian settlers and Mounties.

“Cecil B. DeMille has just brought in his first Technicolor feature, North West Mounted Police, nine days ahead of schedule and $125,000 under budget. DeMille split a $2,800 fund among twenty-eight workers as a result.”

“Color and the screen long ago ceased to be strangers, but DeMille has lifted the visual element of his production to a new plane. Although he has used color to highlight certain passages, this is the first time he has employed the tints throughout. The results are highly gratifying. An interesting novelty is the introductory soundtrack talk by Cecil B. DeMille in which he recounts the historical basis for the film.”

“All along we knew that Cecil B. DeMille and Technicolor were fated to meet; all along we expected that the result would be something to see. But barely did we anticipate anything quite as colossal as North West Mounted Police to emerge from that historic conjunction.”

“A young woman went into the Electric Theatre in Kansas City, Kansas, the other evening to see North West Mounted Police. After the show was over, she asked an usher to bring a flashlight to help her find bits of a $1 bill she said she had torn up while watching the picture. ‘I guess I just got too excited,’ she admitted.”

“Broke all house records in five years of advanced sale prices. Raised ticket prices from 30c to 40c, but got no kicks. Lots of good comments.”

“Three days before the premiere, Madeleine Carroll’s sister was killed in one of Hitler’s bombing raids on England; but Madeleine made the tour, charmed everyone, and showed in her own way as much pluck as was being shown by her stricken parents, who refused to leave England, and by the whole English populace. I have always been glad that North West Mounted Police appeared just when it did, to give American audiences a warm and true conception of the valor of the British Commonwealth and its peoples.”

There are no figures available for cost or earnings.