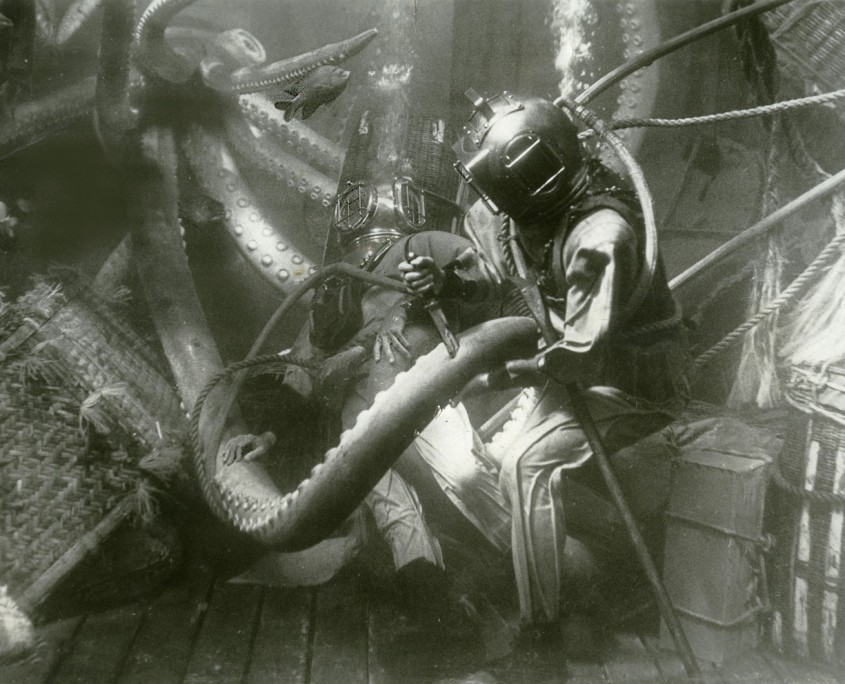 John Wayne and Ray Milland in Reap the Wild Wind 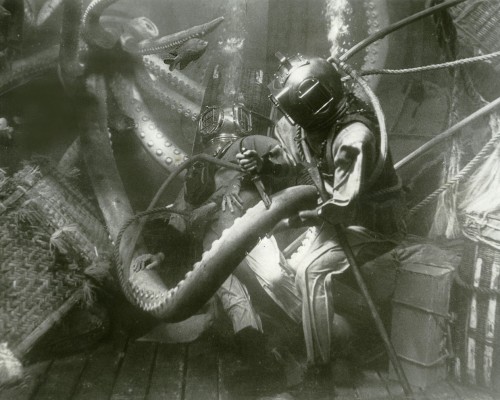 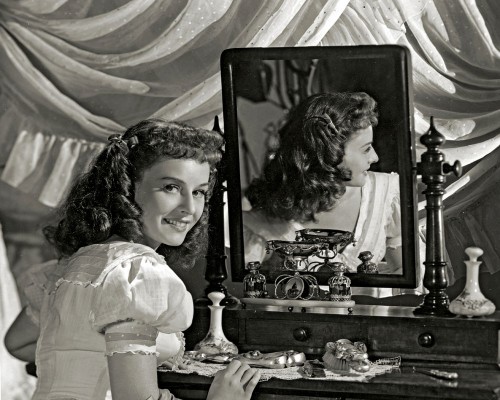 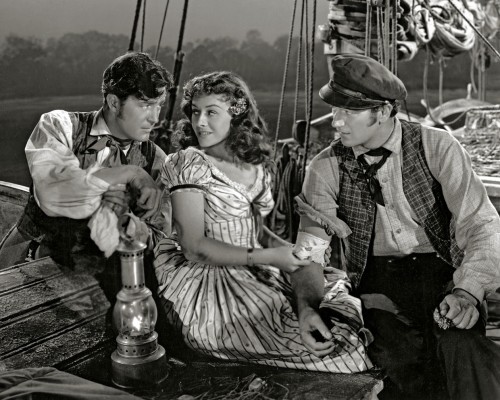 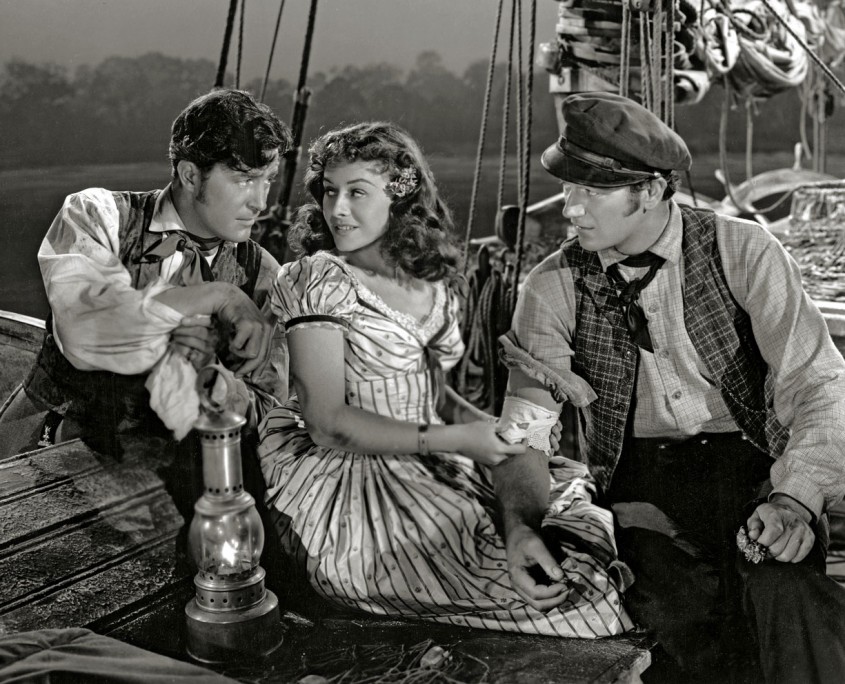 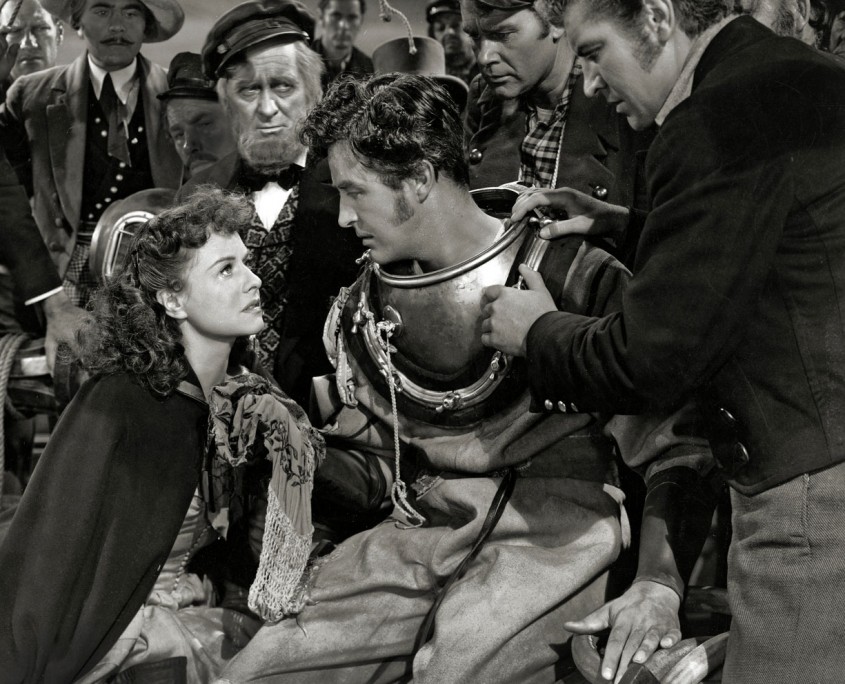 A young woman fights to save her salvage business from a murderous competitor.

“Cecil B. DeMille automatically lifts his megaphone (his time-honored weapon of verbal attack) to address Walter Hampden and Raymond Massey, who are standing all of ten feet away. Paulette Goddard, fanning furiously to offset the heat, says, ‘If this set had one of those famous DeMille bathtubs, I’d be in it.’ To which a furtive-voiced male extra replies, ‘And I’d stick around.’”

“Strange to say, Manhattan’s film reviewers are among Mr. DeMille’s enthusiasts. For years they have condescendingly panned his pictures and dismissed his box-office record. But this Technicolored hoking up of Thelma Strabel’s novel is apparently to their taste. One wonders. To some of us, the maestro’s florid films have always been justified by their elementally human characters. They achieve drama through action, not talk. In other words, they belong in the movies. There isn’t anyone like DeMille, the only veteran of pioneer movies to survive intact.”

“At advanced admissions this broke three records, biggest gross at these admissions, biggest Saturday in history, and biggest two-day business. Well worth considering, even in small towns. We had decided to pass it by, but when other exhibitors told us how they did, we could no longer ignore the signal that here was one of the big-money pictures of the season.”

“I once complained to Mr. DeMille that he never used me in his pictures. This was after I had become a columnist. ‘I didn’t think you wanted to act any longer,’ he said.
“‘Oh, come on,’ I said. ‘When did I ever stop?’
“So he gave me a small part in Reap the Wild Wind. I had to faint in it. I had never done that either off stage or on. I took lessons from Ethel Barrymore and Laura Hope Crews. I was fainting all over Hollywood until the day I was to do the scene.
“I fainted. Mr. DeMille said, ‘That’s that. Next scene.’
“‘What?’ I screamed. ‘I only get one take? I rehearsed this for three weeks!’
“‘You couldn’t do any better if you did it fifty times,’ he said. ‘That hoop skirt allows you to fall in only one direction. Backwards. Next scene!’”

Reap the Wild Wind cost $2,038,210.91 and grossed $4,000,000.
(These figures have not been adjusted for inflation nor do they include the considerable profits realized from reissues, television syndication, and home entertainment formats.)

The Story of Dr. Wassell
Scroll to top