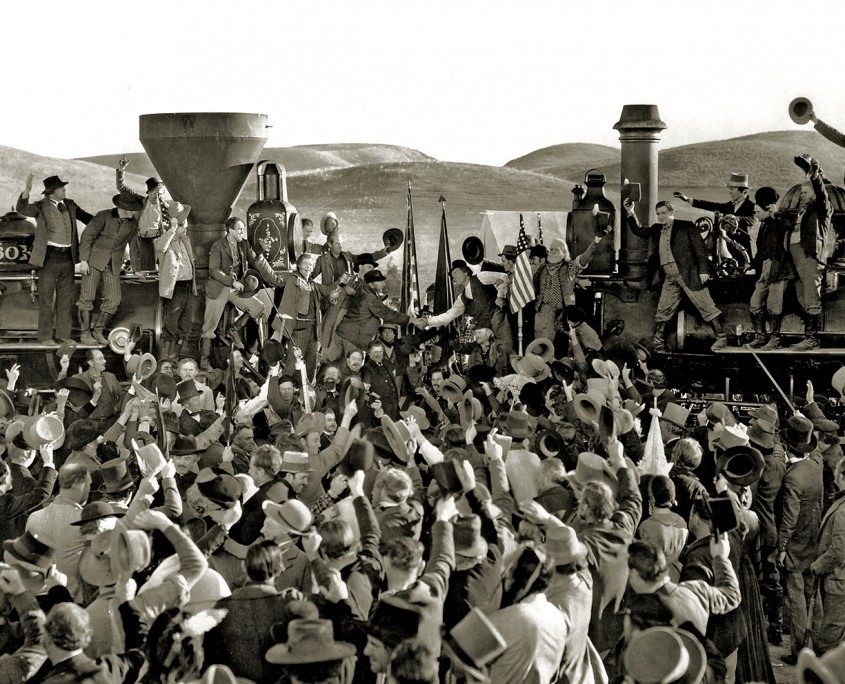 A scene from Union Pacific 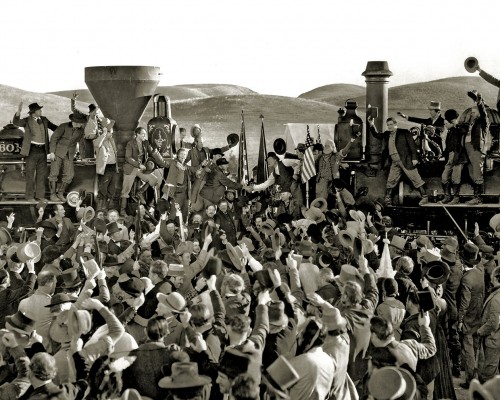 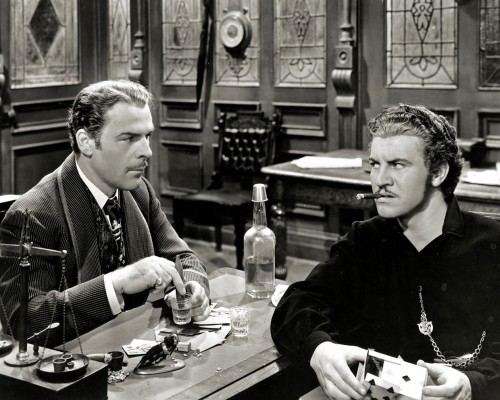 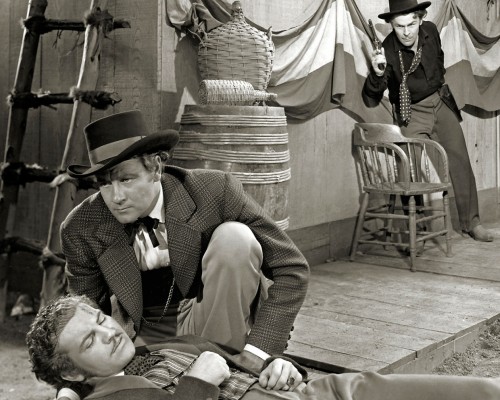 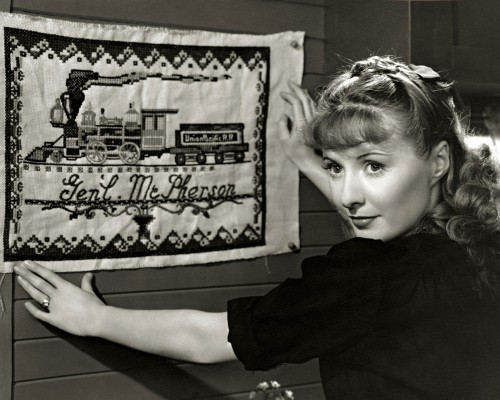 A trouble shooter fights criminals, Indians, and his best friend to get the transcontinental railroad built on time.

“In his much heralded railroad saga, Cecil B. DeMille has again demonstrated his special art of the epic with an action tale on the big canvas of the American West. Excitement is the dominant emotion. The narrative and action take hold at the start and never let go.”

“Mr. DeMille spares nothing, horses or actors, when he turns his hand to Western history. He may not be one of our more subtle directors; his touch has been known to crush a location troupe down to the last assistant director. But he has learned a few things during the years about action and camera. Even when nothing is happening he manages to keep his screen alive. He stages a romantic dialogue on a handcar hemmed in by grunting bison, a tender farewell in a caboose surrounded by whooping redskins, his sentimental death scenes in a gambling hell and beneath the smoking fragments of a wrecked locomotive. When he has a chance for real action, of course, the sky’s the limit—Indian raids, shooting scrapes, brawls, fist-fights, train robberies, fires, chases and trestle-breaks. And when Mr. De Mille insists he has history on his side—demonstrating it by the complete documentation of every spike, shovel, costume, engine number and war-bonnet in the film—we know he is thinking of screen history, too. For he is one of our favorite traditionalists and we would not have him otherwise.”

“Here is the best of the epics, but lack of Technicolor [as in its main competitor, Dodge City] and lateness in releasing cost plenty in grosses. If you can get this title at a fair rental, run it, because there is still an audience that hasn’t seen it. We plan to run it again if we can get a date on it, because we know we will do better with it than with most of the upcoming releases.”

“DeMille was great with lots of people. He could handle them and make it look right. I think it was showmanship, like P.T. Barnum and the circus, you know? He was a showman. A showman on the set and a showman with the picture.”

Union Pacific cost $1.45 million and grossed $3.2 million.
(These figures have not been adjusted for inflation nor do they include the considerable profits realized from reissues, television syndication, and home entertainment formats.)

This film tied for second place in box-office receipts with M-G-M’s Babes in Arms. In first place was David Selznick’s Gone With the Wind. Because of Word War II, Union Pacific could not be entered in the Cannes Film Festival. It was finally entered in 2002 and won the Palme d’Or.