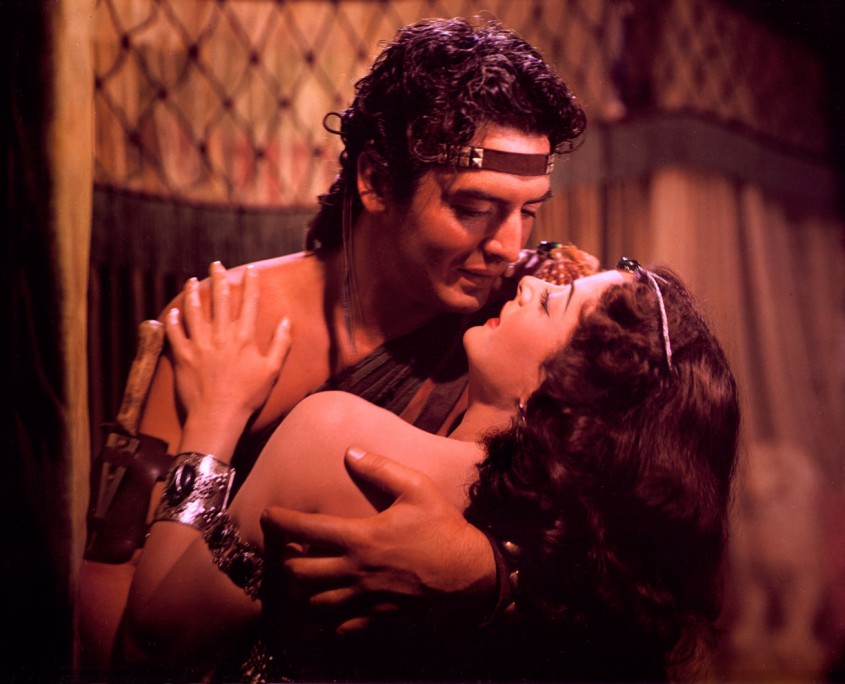 Victor Mature and Hedy Lamarr in Samson and Delilah 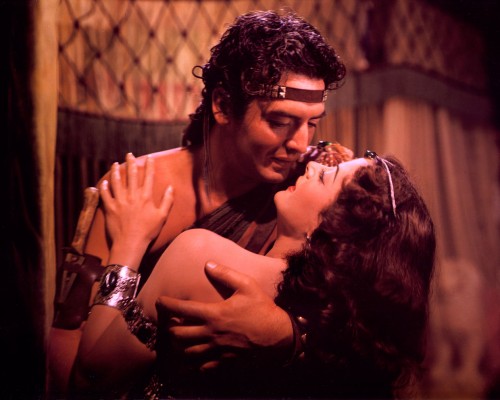 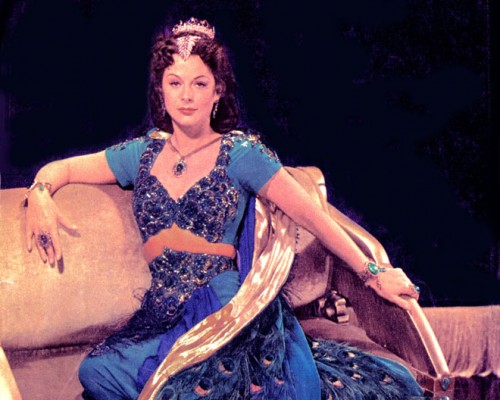 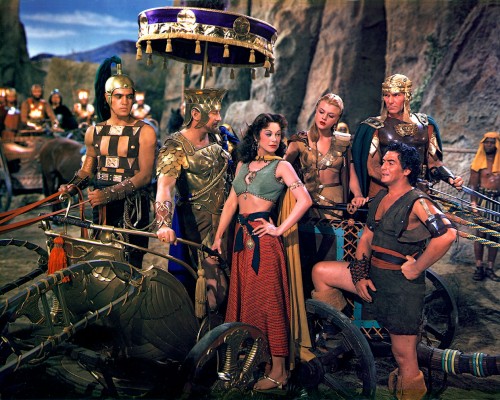 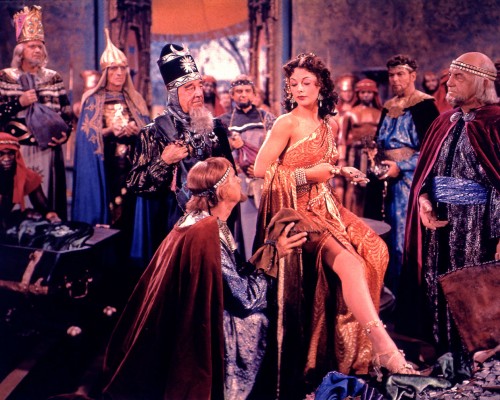 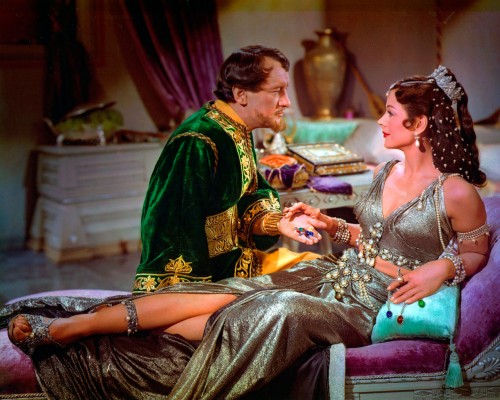 A beautiful woman vows revenge on a man of superhuman strength after he spurns her and destroys her village.

“I asked the distinguished proponent of expensive production if he can achieve his accustomed splendor in this era of reefed budgets. The producer-director, who has been running counter to critics and budgeteers since he started his first picture, replied simply, ‘Some subjects require less outlay than others. My next is going to be a simple story about a man and a woman.’”

“Samson and Delilah is a fantastic picture for this era in its size, in its lavishness, in the corniness of its story-telling and in its old-fashioned technique. But it adds up to first-class entertainment. The smarties and the hinterlanders will view it from diametrically opposed standpoints, but whether laughing at it or with it, neither the hepsters nor the squares will find any of its two hours and eight minutes dull or unenjoyable. As for the kids, Samson is the greatest invention since Superman.”

“Crowds jammed Times Square and Broadway last week when Samson and Delilah had its dual world premiere at the Paramount and Rivoli theaters.”

“In bringing the Samson episodes to the screen, we were dramatizing a story that has been a bestseller for 3,000 years. What book has sold more copies than the Bible?”

Samson and Delilah cost $3,097,563.05 and achieved a profit of $5,564,825.17.
(These figures have not been adjusted for inflation nor do they include the considerable profits realized from reissues, television syndication, and home entertainment formats.)

The Greatest Show on Earth
Scroll to top