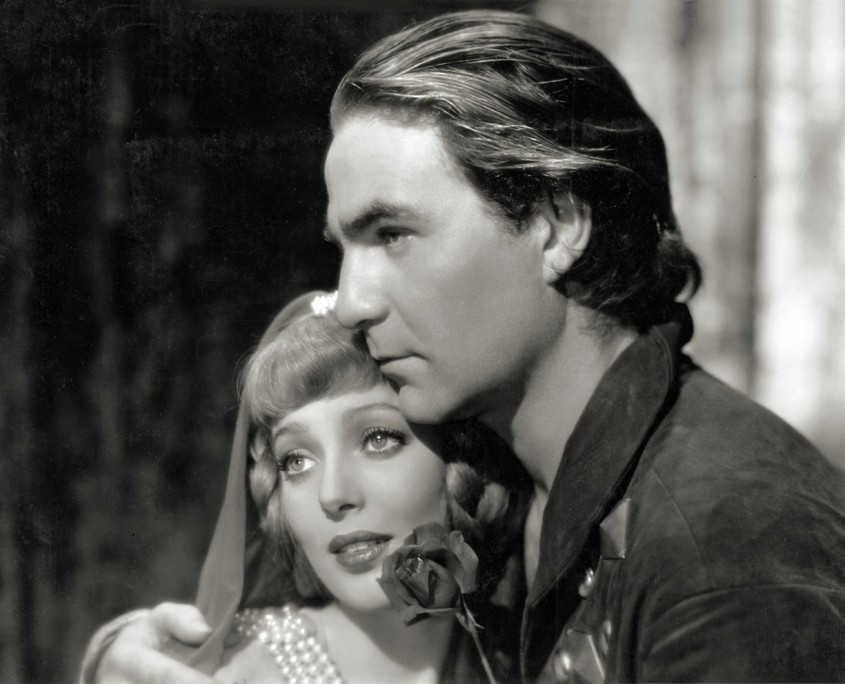 Loretta Young and Henry Wilcoxon in The Crusades 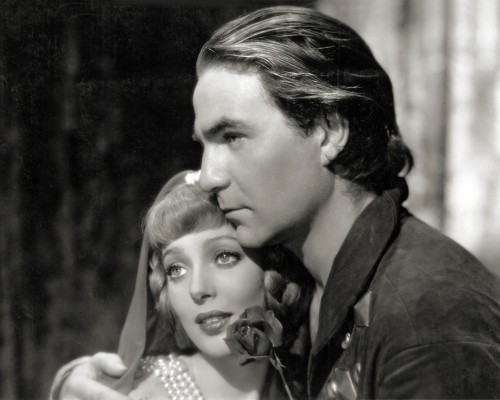 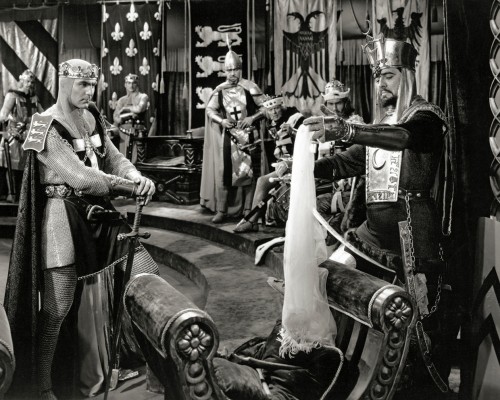 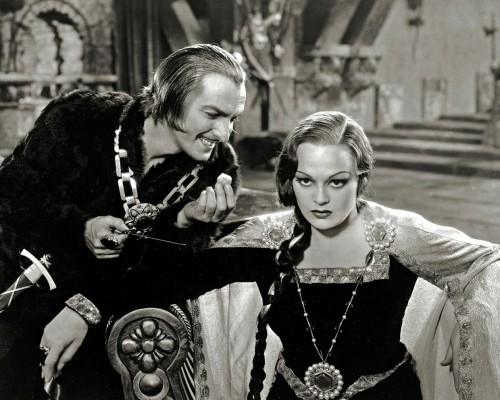 When Richard the Lionheart wages war against the Muslim Saladin, he finds that religious tolerance is the major part of victory.

“In this scene, knowing nothing of court intrigue, we all shout approval according to the desire of director DeMille, who swings dizzily overhead on the camera boom. An excited ‘peasant,’ forgetting time and place, shouts ‘God bless King George!’ DeMille, who forgets nothing, groans. ‘You’re just eight hundred years ahead of our story!’ he says. ‘Let’s take it again. And please remember that you are in the twelfth century!’”

“Mr. De Mille offered his latest history at the Astor Theatre last night amid the pomp and circumstance that are reserved for large events in the cinema. The epicmaker has lost none of his skill. The Crusades is a grand show. Displaying all of that healthy contempt for icebox pedantry which distinguishes the master showman in his bouts with history, Mr. De Mille provides two hours of tempestuous extravaganza. On his clamorous screen you will discover the most impressive mass excitement that the screen has offered in years. At its best The Crusades possesses the true quality of a screen epic. It is rich in the kind of excitement that pulls an audience irresistibly to the edge of its seat.”

“Wonderful picture. We had many compliments on this one. For your best exhibiting days, though.”

“I tried with something approaching desperation to get the extras in a mob scene to speak the word ‘wrestling,’ Seventy-five percent of them said ‘rasslin.’ I virtually got down on my knees and begged, but they were incapable of uttering the word correctly. When I was a boy I wouldn’t dare drawl a word. My mother refused to answer any question I didn’t state correctly.”

The Crusades cost $1,376,260.87 and grossed $1,491,471.83.
(These figures have not been adjusted for inflation nor do they include the considerable profits realized from reissues, television syndication, and home entertainment formats.)

The Plainsman
Scroll to top