Silent Feature: The Man from Home 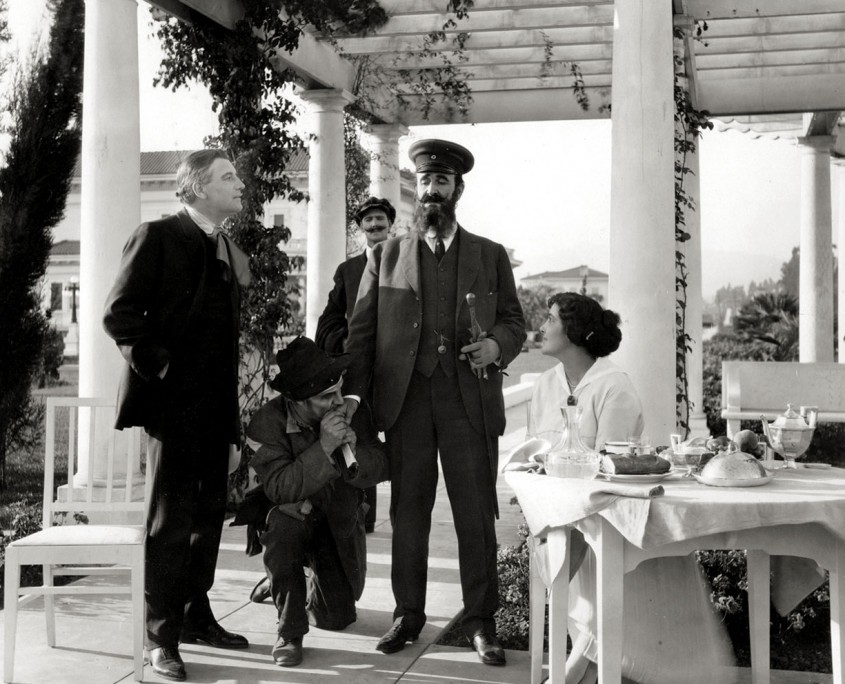 Charles Richman, Theodore Roberts, and Mabel Van Buren in The Man from Home 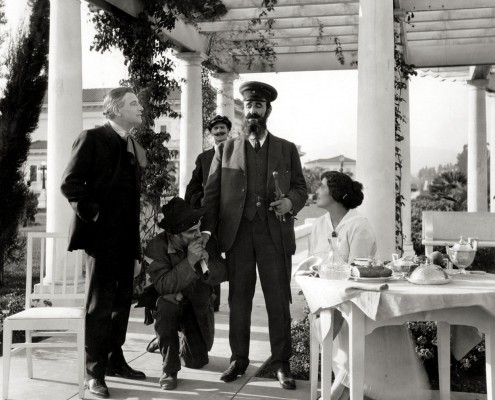 An Indiana attorney must rescue his beloved from a European fortune hunter.

“The Man from Home, under the supervision of General Director Cecil B. DeMille, is working in Escondido, California.”

“Cecil B. DeMille has injected quite a bit of drama into the quietly humorous play. Lasky’s director-general brings the story to approximately the same conclusion, but he travels a very different path in doing so, and the scenes that loom large along the way belong exclusively to the picture.”

The Man from Home cost $14,221.99 and grossed $62,090.77.
(These figures have not been adjusted for inflation nor do they include the considerable profits realized from reissues, television syndication, and home entertainment formats.)

The Rose of the Rancho
Scroll to top