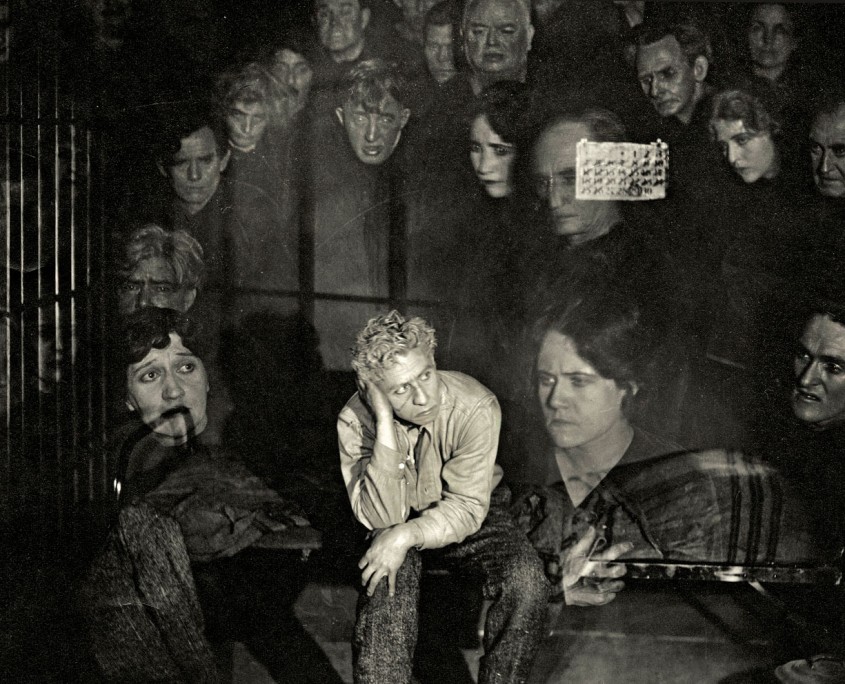 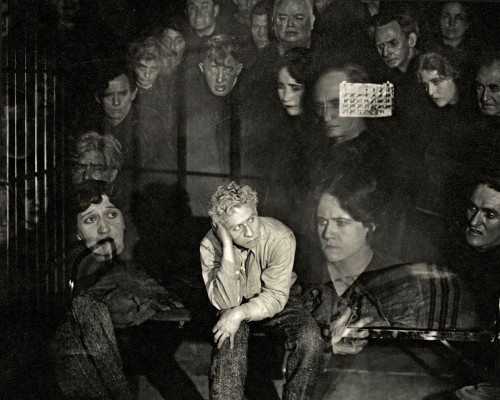 When an accountant embezzles, his life becomes a nightmare of lies.

“The Whispering Chorus is intended to represent the small voices and thoughts of the average mind that work for good and evil. The thought is a good one for the purpose of picturization and the manner in which it is worked out interests. The usual tricks of double exposure are employed in setting the story on the screen, but they are not worked to death.”

“One of the few high-priced productions that your patrons can see that it really is expensive to produce. I consider it a work of art. Let your patrons know of it. But there are some gruesome scenes.”

The Whispering Chorus cost $72,499.55 and grossed $242,109.27.
(These figures have not been adjusted for inflation nor do they include the considerable profits realized from reissues, television syndication, and home entertainment formats.)